Cynthia Harvey, a dance educator and former ballerina, is one of American Ballet Theatre’s principal dancers featured in rehearsal and performance footage in Frederick Wiseman’s BALLET. She joined ABT in 1974, was promoted to Soloist in 1978 and became a Principal Dancer in 1982. Harvey performed all of the leading ballerina roles in the classical canon including Kitri in Don Quixote, Odette-Odile in Swan Lake, Princess Aurora in The Sleeping Beauty and the title roles in Giselle, Romeo and Juliet and Manon. She created the role of Gamzatti in Natalia Makarova’s La Bayadère, the Western World Premiere of the complete ballet. In 1986, Harvey joined The Royal Ballet as a principal dancer at the invitation of Sir Anthony Dowell, becoming the first American dancer to hold that distinction. She rejoined ABT in 1988 and continued to perform as a guest artist with companies around the world before retiring from the stage in 1996. Harvey is currently the Artistic Director of ABT’s Jacqueline Kennedy Onassis School in Manhattan, which serves approximately 300 students and provides dancers with a rich knowledge of classical technique and the ability to adapt to all styles and techniques of dance. 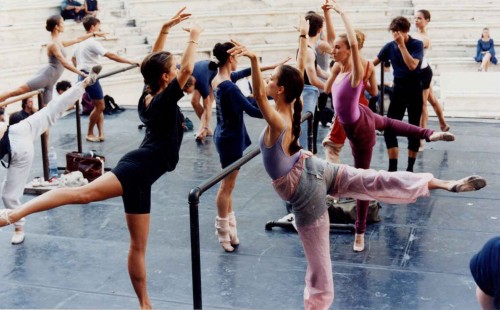