Brigitte Berman is an Academy Award®-winning Canadian producer, director, writer and editor who was born in Frankfurt, Germany. Her work in the film and television industry encompasses more than thirty-five years. She has produced and directed over two hundred documentaries, dramatic features and movies made for TV, both independently and at the Canadian Broadcasting Corporation. In 1989 she left the CBC to strike out on her own. Her filmography includes the award-winning BIX: “ain’t none of them play like him yet”, the Academy Award®-winning ARTIE SHAW: Time Is All You’ve Got and The Circle Game. She is currently in pre-production on her next feature documentary. 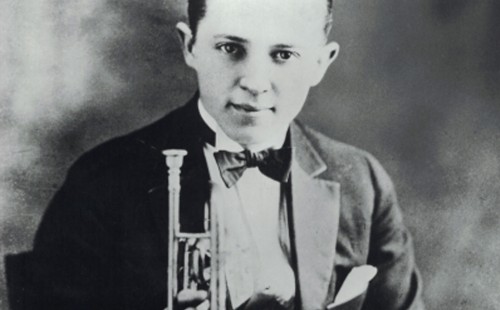 BIX: “ain’t none of them play like him yet”