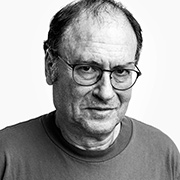 Critic and historian J. Hoberman is the author of a dozen books including Bridge of Light: Yiddish Film Between Two Worlds and Make My Day: Movie Culture in the Age of Reagan. He writes for Artforum, The New York Review of Books and the New York Times and for 33 years was a film critic at the Village Voice. 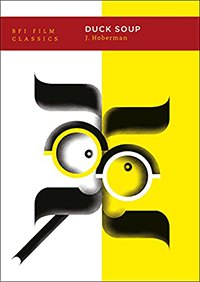 The Marx Brothers are universally considered to be classic Hollywood's preeminent comedy team and Duck Soup, directed by Leo McCarey, is generally regarded as their quintessential film, as well as a comic masterpiece. A topical, often outrageous, satire of dictatorship and government in general, the movie was a critical failure and box-office let-down on its initial release in 1933. J. Hoberman's study of the film puts it in the context of the 1930s, the 1960s, the Trump presidency and his own development.