Friday’s 7:00 show of John Huston's FAT CITY will be followed by an onstage interview with screenwriter/novelist Leonard Gardner conducted by Eddie Muller, founder of the Film Noir Foundation.  Afterwards in our lobby, Mr. Gardner will sign copies of his novel Fat City, now in a new edition from NYRB Classics (on sale at our concession during run of film). 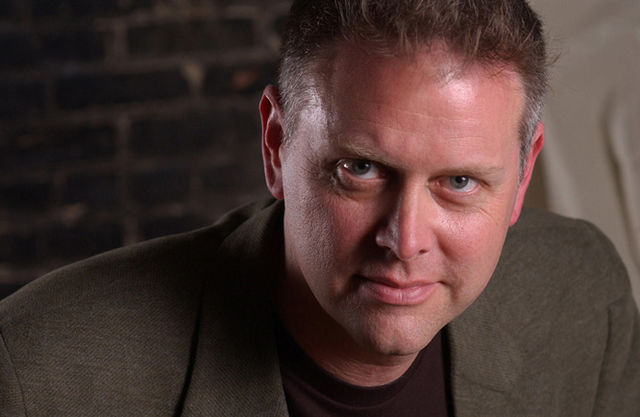 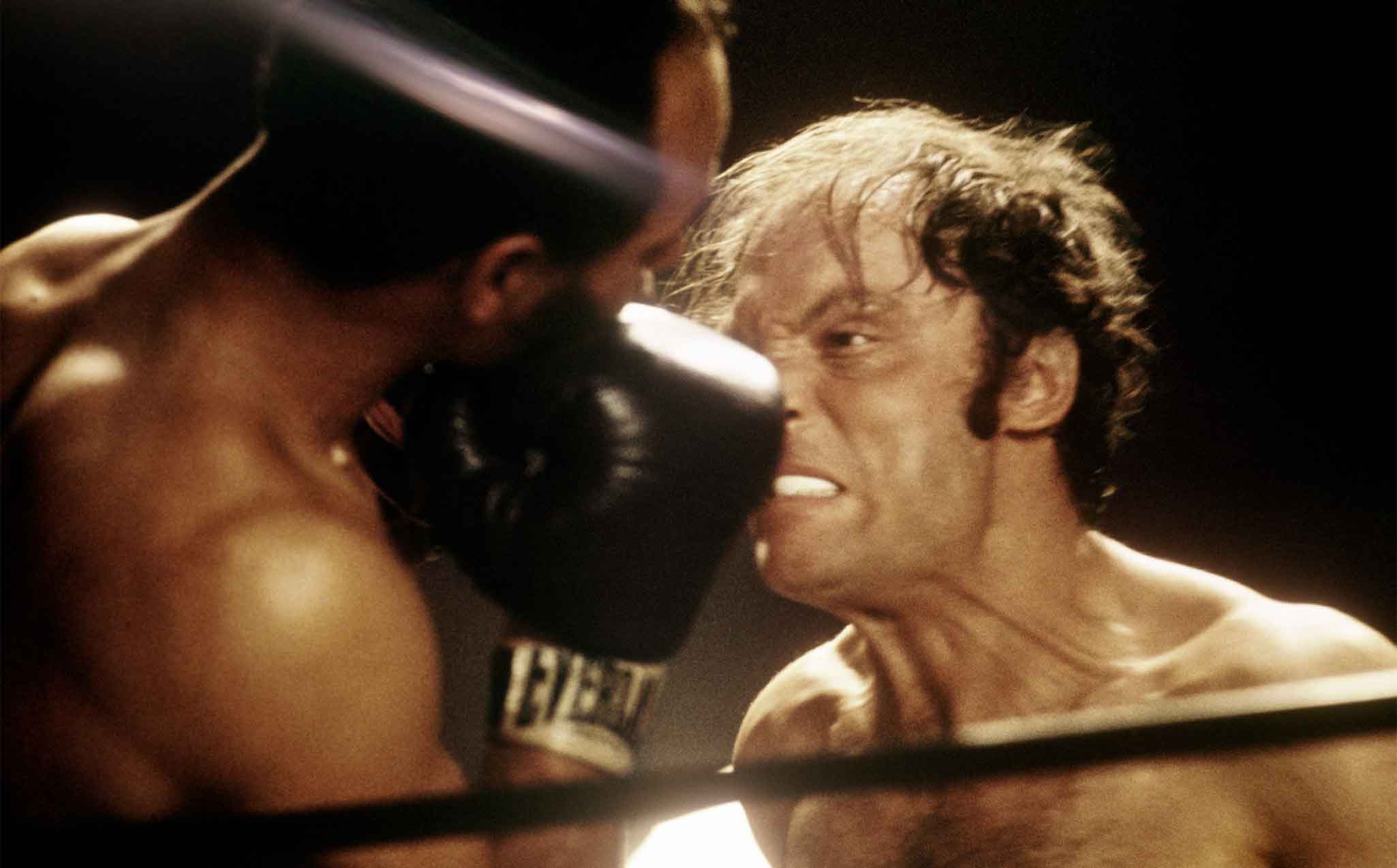