Part of the series
GARBO DAY

FLESH AND THE DEVIL introduced by author/publisher Robert Gottlieb

Legendary publisher and writer Robert Gottlieb, author of the new book Garbo (FSG), will introduce the 1927 silent Flesh and the Devil Zoom recorded especially for this event. Following the film, Mr. Gottlieb will introduce the 9-minute surviving fragment from Victor Sjöstrom’s The Divine Woman (1928), the only of Garbo’s films considered lost. Mr. Gottlieb’s book is available for sale at our concession. 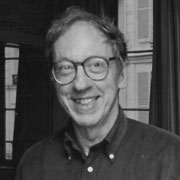 Robert Gottlieb has been the editor-in-chief of Simon and Schuster, the head of Alfred A. Knopf, and the editor of The New Yorker. He has contributed frequently to The New York Times Book Review, The New Yorker, and The New York Review of Books and is the author of Great Expectations: The Sons and Daughters of Charles Dickens, George Balanchine: The Ballet Maker, Sarah: The Life of Sarah Bernhardt, and Avid Reader: A Life. In 2015, he was presented with the Award for Distinguished Service to the Arts by the American Academy of Arts and Letters. His latest book, Garbo, was published by Farrar, Straus and Giroux in December. 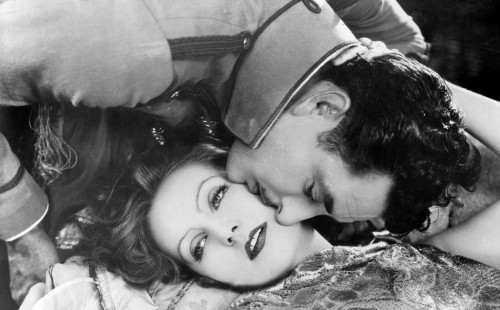 FLESH AND THE DEVIL