The new revised edition of Light's book, The Holy or the Broken: Leonard Cohen, Jeff Buckley, and the Unlikely Ascent of "Hallelujah" (on which the film is based), will be available for purchase at our concession. 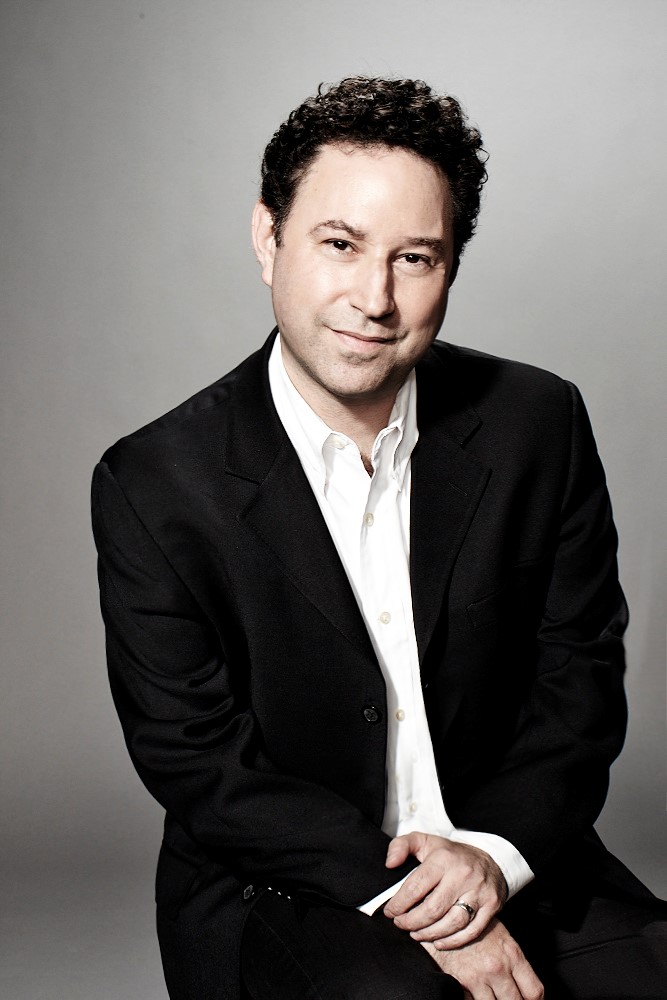 Alan Light is the author of The Holy or the Broken: Leonard Cohen, Jeff Buckley, and the Unlikely Ascent of "Hallelujah.” A long-time music journalist and the co-host of Debatable, a daily music talk show on Sirius XM, he has written numerous other books, including Let's Go Crazy: Prince and the Making of Purple Rain and What Happened, Miss Simone? Alan is the former Editor-in-Chief of Vibe and Spin magazines, and is a regular contributor to the New York Times, Rolling Stone, and the Wall Street Journal. 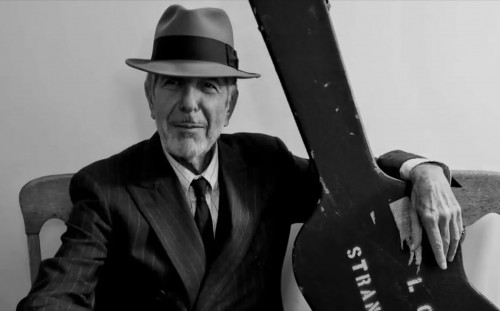