"HANK AND JIM" screenings introduced by Scott Eyman, author of Hank and Jim: The Fifty-Year Friendship of Henry Fonda and James Stewart

Scott Eyman, author of Hank and Jim: The Fifty-Year Friendship of Henry Fonda and James Stewart (published by Simon & Schuster), will introduce the following screenings, with a book signing after each film:

Mr. Eyman’s book will be available at our concession throughout the series. 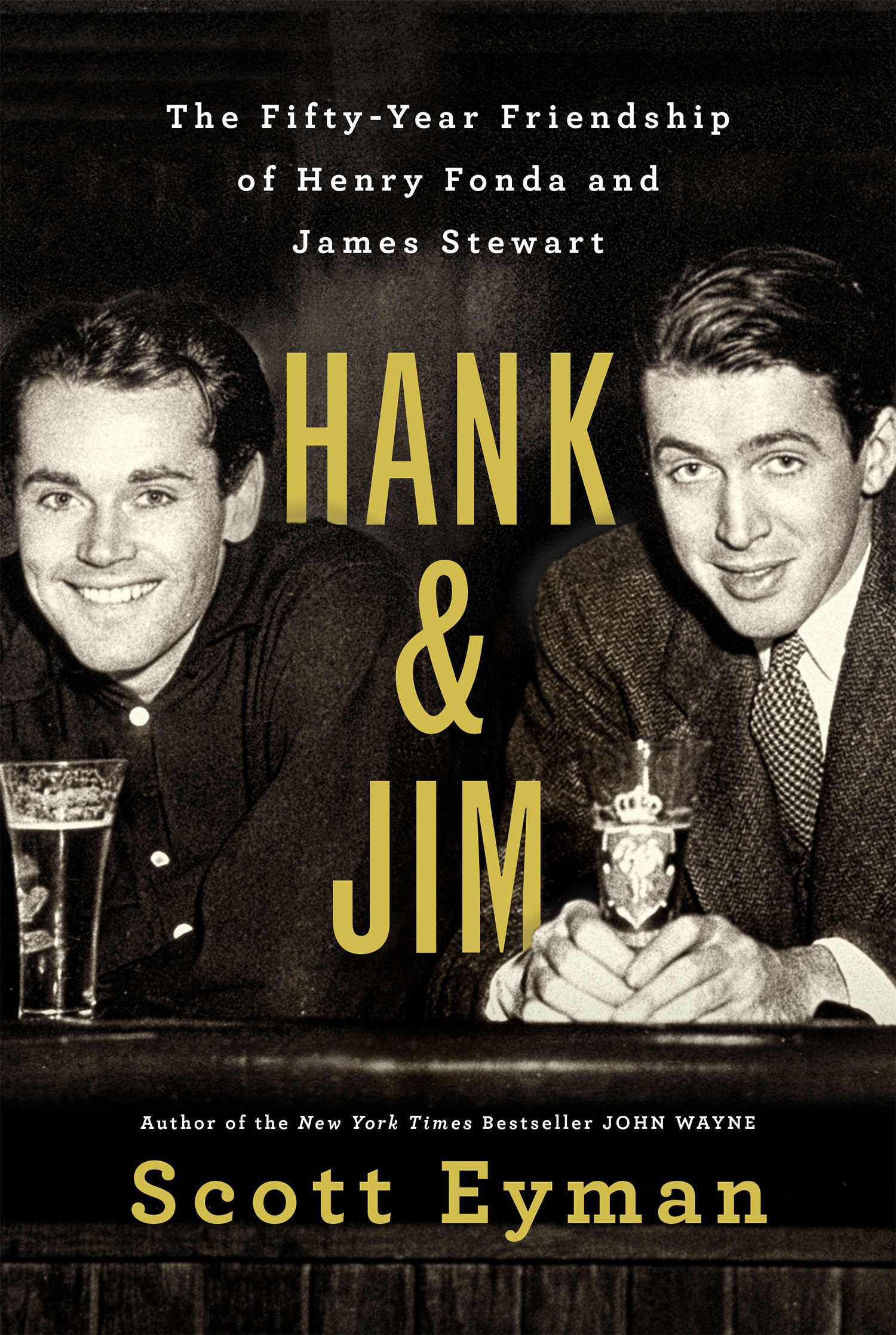 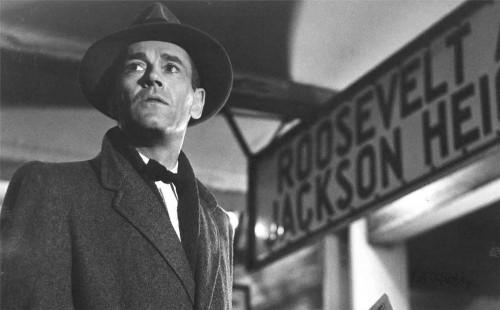 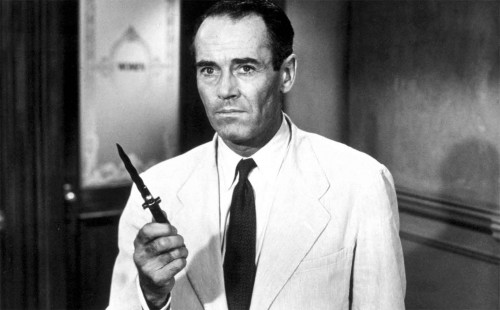 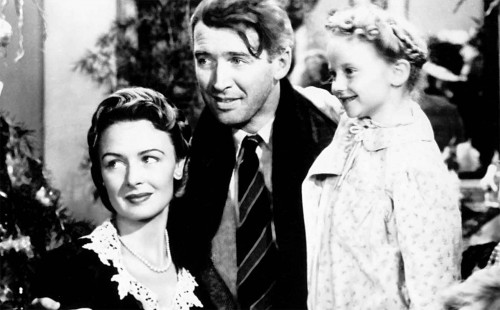 IT'S A WONDERFUL LIFE