“Keep ‘Em in the East”: Kazan, Kubrick and the Postwar New York Renaissance is available at our concession. Please arrive early to purchase your copy. Copies purchased before the event will be signed by author Richard Koszarski and available to be picked up following the screening.

Richard Koszarski, author of “Keep ‘Em in the East”: Kazan, Kubrick and the Postwar New York Renaissance, is professor emeritus of English and Cinema Studies at Rutgers University. He was formerly chief curator at the Museum of the Moving Image and is the founder and editor emeritus of Film History. His book Hollywood on the Hudson: Film and Television in New York from Griffith to Sarnoff (2008) was a seminal history of filmmaking in New York City and area. 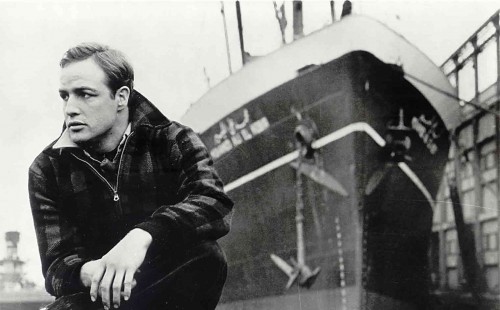 ON THE WATERFRONT
BUY TICKETS