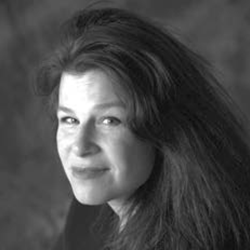 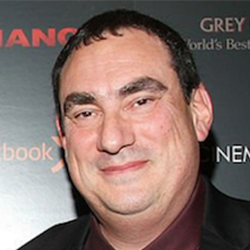 Robert Bielsky is the son of the legendary partisan leader Tuvia Bielski, who led over 1,250 Jews through the Belarusian forest after escaping Nazi-occupied Poland – the largest armed rescue of Jews by Jews in WW2. His actions were depicted in the movie Defiance (2009), starring Daniel Craig, Liev Schreiber and Jaime Bell. As founder and Chairman of Manhattan Commercial Realty, Robert has a national reputation as a leader in the commercial real estate industry, with numerous appearances as keynote speakers on real estate panels across the country. 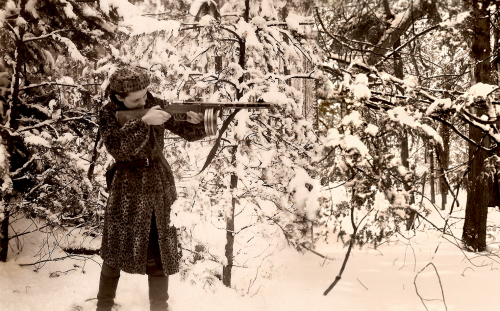