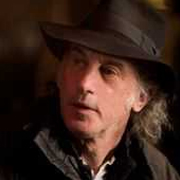 Lachman garnered Academy Award nominations for his work on the Todd Haynes features CAROL (2015) and FAR FROM HEAVEN (2002) and an Emmy Award nomination for his work on Haynes’ HBO miniseries Mildred Pierce (2011). At Cameraimage, the most significant festival for cinematographers, he has received the Golden Frog for CAROL, the Silver Frog for FAR FROM HEAVEN, and the Bronze Frog for I’M NOT THERE (2007), in addition to winning the director/cinematographer Golden Frog Award. Lachman has won the American Society of Cinematographers Lifetime Achievement Award, the Telluride Medallion Award, the Gotham Tribute Award, the prestigious Angenieux ExcelLens in Cinematography Award at Cannes, and The Golden Camera 300, the highest honor at the Manaki Brothers Film Festival, the oldest cinematography festival in the world.

Lachman is also an accomplished visual artist who has had installations, videos, and photography exhibited at the Whitney Museum of American Art, MOMA, The Ludwig Museum in Germany, and many other museums. 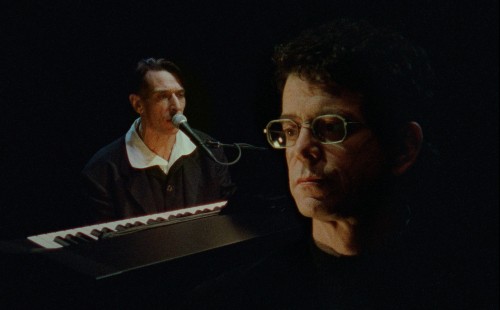