Part of the series
“THE LUBITSCH TOUCH”

Ernst Lubitsch’s daughter, Nicola Lubitsch, will introduce a screening of The Mountain Cat, with live piano accompaniment by Steve Sterner, on Sunday, June 11 at 3:10pm.

Nicola Lubitsch was born in 1938 in Los Angeles and is the daughter of Ernst Lubitsch and Vivian Gaye. She worked as an actress on Broadway in the plays The Good Soup and A Gift of Time, and later produced and presented classical music on the radio. 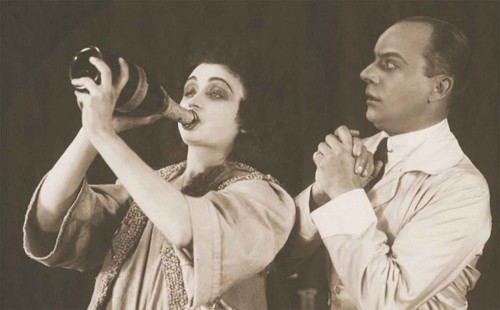