February – May 2020 Repertory Calendar:
FRONT & BACK

BEAUTY AND THE BEAST

(1946) In 17th Century France, village “belle” Josette Day goes to the chateâu of fearsome “bête” Jean Marais in lieu of her ailing father and shrewish sisters, a castle where doors open and close by the themselves, candelabras held by human arms extend from the walls, and smoke arises from the Beast’s hands – but as he (dreamboat Jean Marais in one of the greatest make-ups in film history) tells her, “You are in no danger.” Cocteau's treatment of the folk tale strives through use of live action and a minimum of special effects to achieve a "realism of the unreal," with the magnificent sets and costumes by art director Christian Bérard evoking both Vermeer and Doré, and the subtle fast and slow motion effects of cameraman Henri Alekan inducing a truly magical atmosphere, one quite unlike Disney’s. 35mm. Approx. 95 mins. 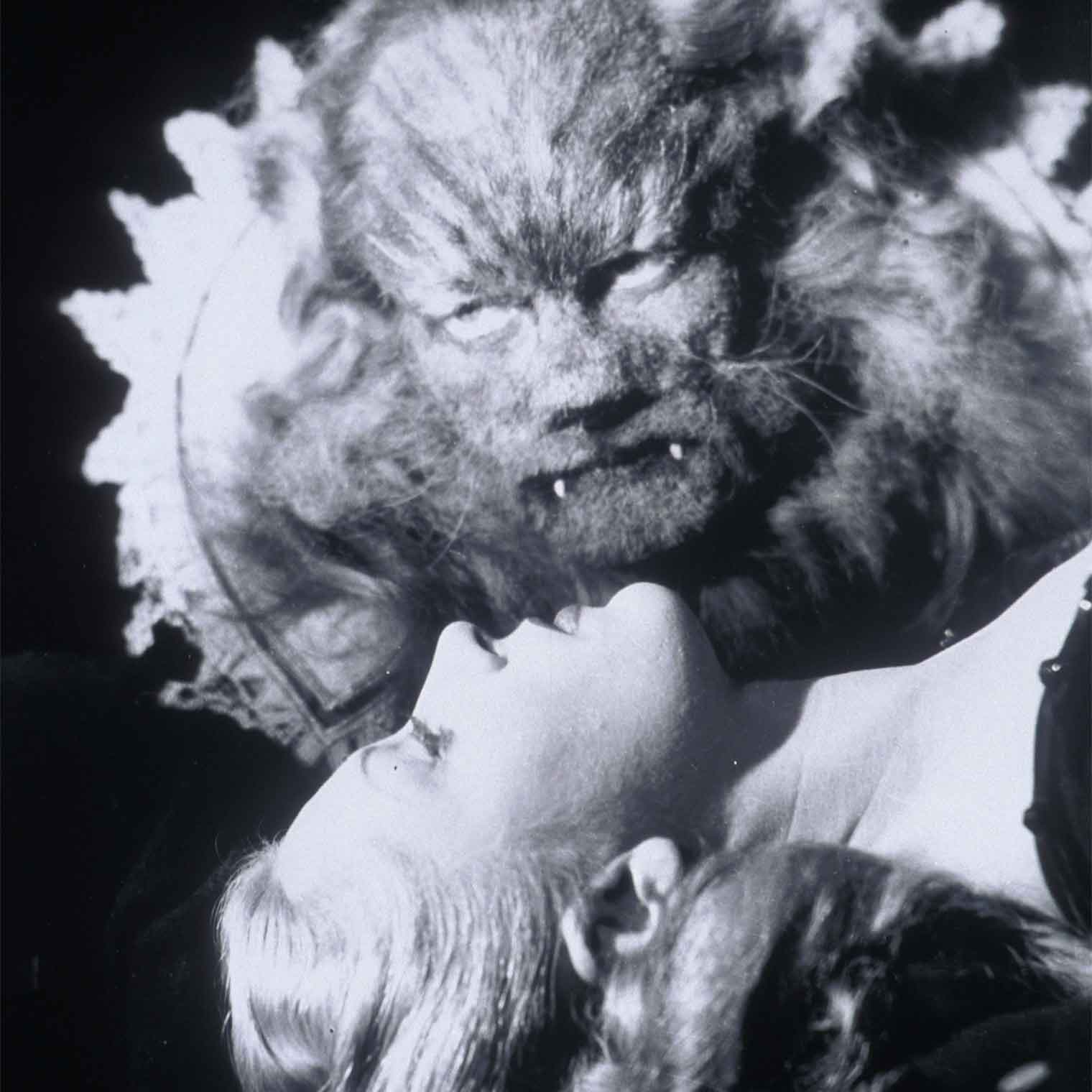 “ONE OF THE MOST MAGICAL OF ALL FILMS!”
– Roger Ebert

“ONE OF THE GREATEST OF ALL CINEMATIC FAIRY TALES!”
– Chicago Tribune

“Before the days of computer effects and modern creature makeup, here is a fantasy alive with trick shots and astonishing effects, giving us a Beast who is lonely like a man and misunderstood like an animal. Cocteau, a poet and surrealist, was not making a ’children's film’ but was adapting a classic French tale that he felt had a special message after the suffering of World War II:  Anyone who has an unhappy childhood may grow up to be a Beast.”
– Roger Ebert

“The influence of Snow White is again obvious, but Cocteau employed Christian Bérard, a designer of genius, whose contribution he warmly acknowledges in his diary. Also unforgettable is the château, with the flambeaux held by magical arms, and the caryatids of the chimney with their moving eyes. Alekan suggested slowing down or increasing the camera speed, which had not been done since the Silent days. Yet the guiding hand was always that of Cocteau: he wrote the screenplay, and as the credited director became the new golden boy of French cinema.”
– David Shipman