I KNEW HER WELL

(1965) From sunbathing backless on a garbage-strewn beach, provincial hairdresser Stefania Sandrelli (Divorce Italian Style, The Conformist) seemingly proceeds lackadaisically to what? “Celebrity?”; as Jean-Claude Brialy stiffs her with the bill for the weekend; Press-Agent-from-Hell Nino Manfredi abrasively promotes her; author Joachim Fuchsberger makes her even more of a ditz in his latest manuscript; professional toady Ugo Tognazzi tries to pimp her to has-been actor Enrico Maria Salerno (Eastwood’s original Italian voice in the Leones); while befriending clumsy boxer Mario Adorf; and ignoring the devotion of the garage attendant, a very young Franco Nero (Django, Django Unchained) – and playing footsie with her record player. All leading up to that promotional short and one of the cinema’s most abrupt endings, amid a soundtrack of non-stop period Italian pop, Armando Nannuzzi’s ravishing b&w photography, and the bitingly satiric view of the all-too-short-lived and now unsung Pietrangeli. In Italian, with English subtitles. DCP restoration. Restored in 4K by The Criterion Collection in association with Cineteca di Bologna. Approx. 115 mins. 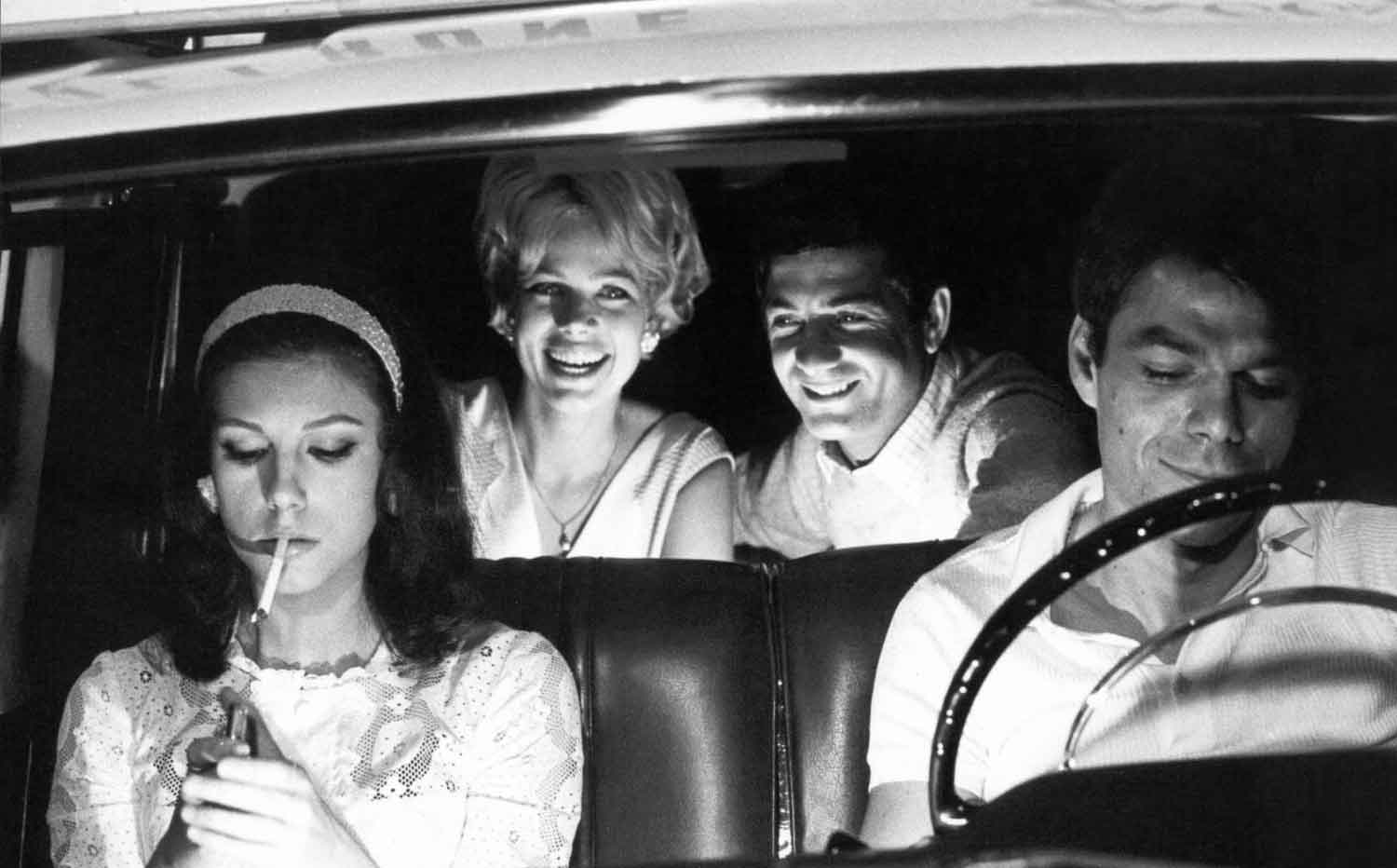 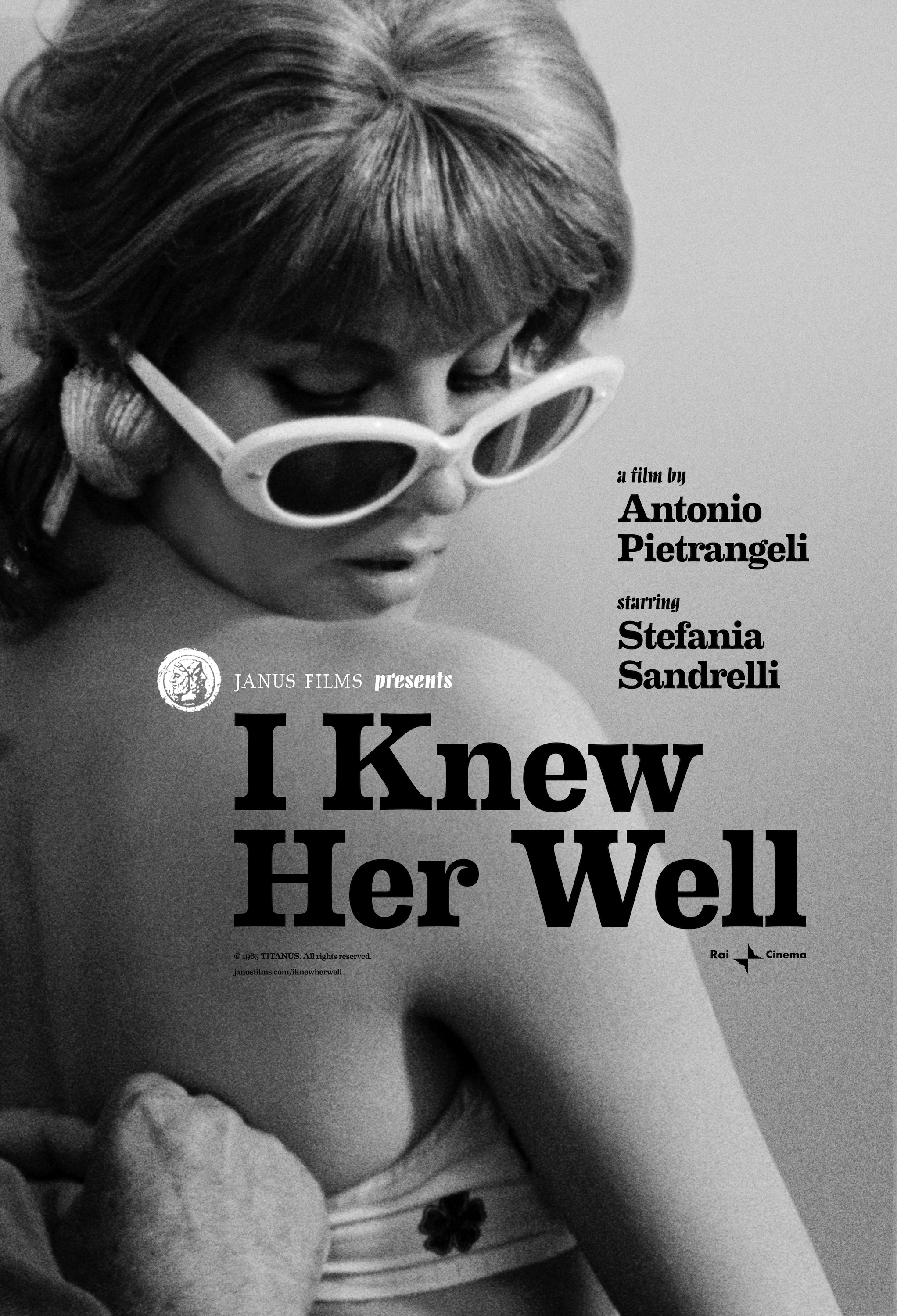 “My favorite national cinemas, other than American, are Japanese and Italian from the forties to the seventies—and particularly from the fifties and sixties. As one continues to dig, one finds in this period an inexhaustible supply of gems, and I Knew Her Well is nothing short of pay dirt. It stands with Fellini’s La Dolce Vita, Dino Risi’s Il Sorpasso, and Antonioni’s trilogy as a brilliant—and brilliantly entertaining—document of Italy’s contradictions in the second decade after the war, and, like Antonioni, Pietrangeli put women at the center of his films. Here winds of both sadness and compassion blow through his portrait of an aspiring starlet who moves to Rome and, in a series of minutely observed episodes, allows herself to be used by a string of men. The perfectly cast Stefania Sandrelli plays Adriana, a wannabe who realizes too late the pointlessness of her dreams. Pretty much everyone who sees this movie is blown away.”
– Alexander Payne