THE LAVENDER HILL MOB and THE MAN IN THE WHITE SUIT 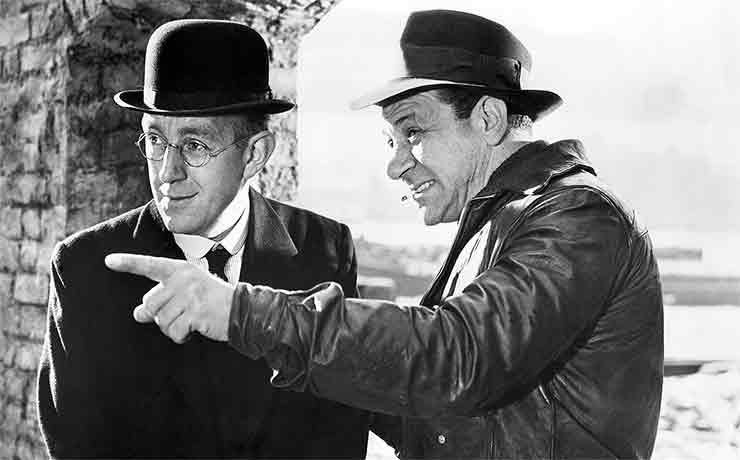 “Inventive, economic, masterly... one of the most glorious gems in the Ealing crown.”
– Phillip French, The Observer

“Both a joyous comedy and a tense thriller. Indeed, its climactic car-chase sequence is easily as dramatic as any of those found in today's summer blockbusters.”
– Sukhdev Sandhu, Daily Telegraph 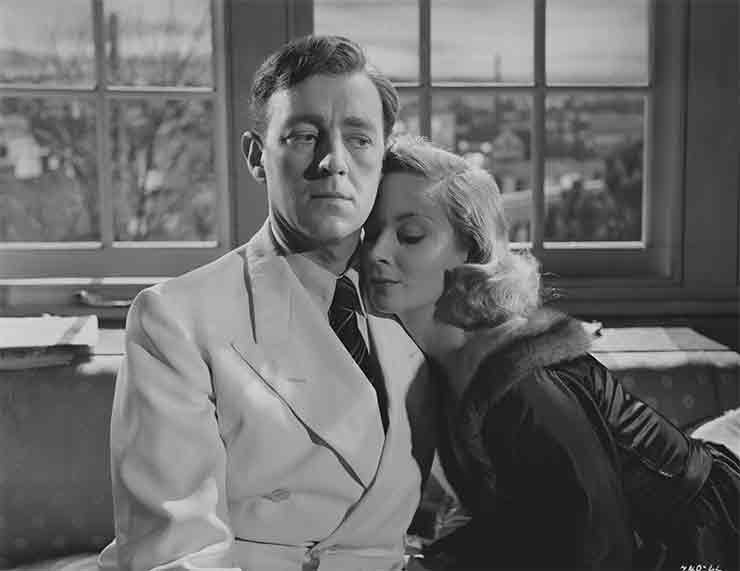 THE MAN IN THE WHITE SUIT

(1951, Alexander Mackendrick) Ordinary but obsessed scientist Guinness invents a fabric that never wears out and never gets dirty, but then must contend with planned-obsolescence-loving Labor & Capital and the sexily low notes of Joan Greenwood — but nature provides its own climax. Approx. 85 min. DCP.
2:20, 6:00, 9:45