Steven C. Smith, author of A Heart at Fire's Center: The Life and Music of Bernard Herrmann, will introduce the 3:30 screening on Sunday, October 24. 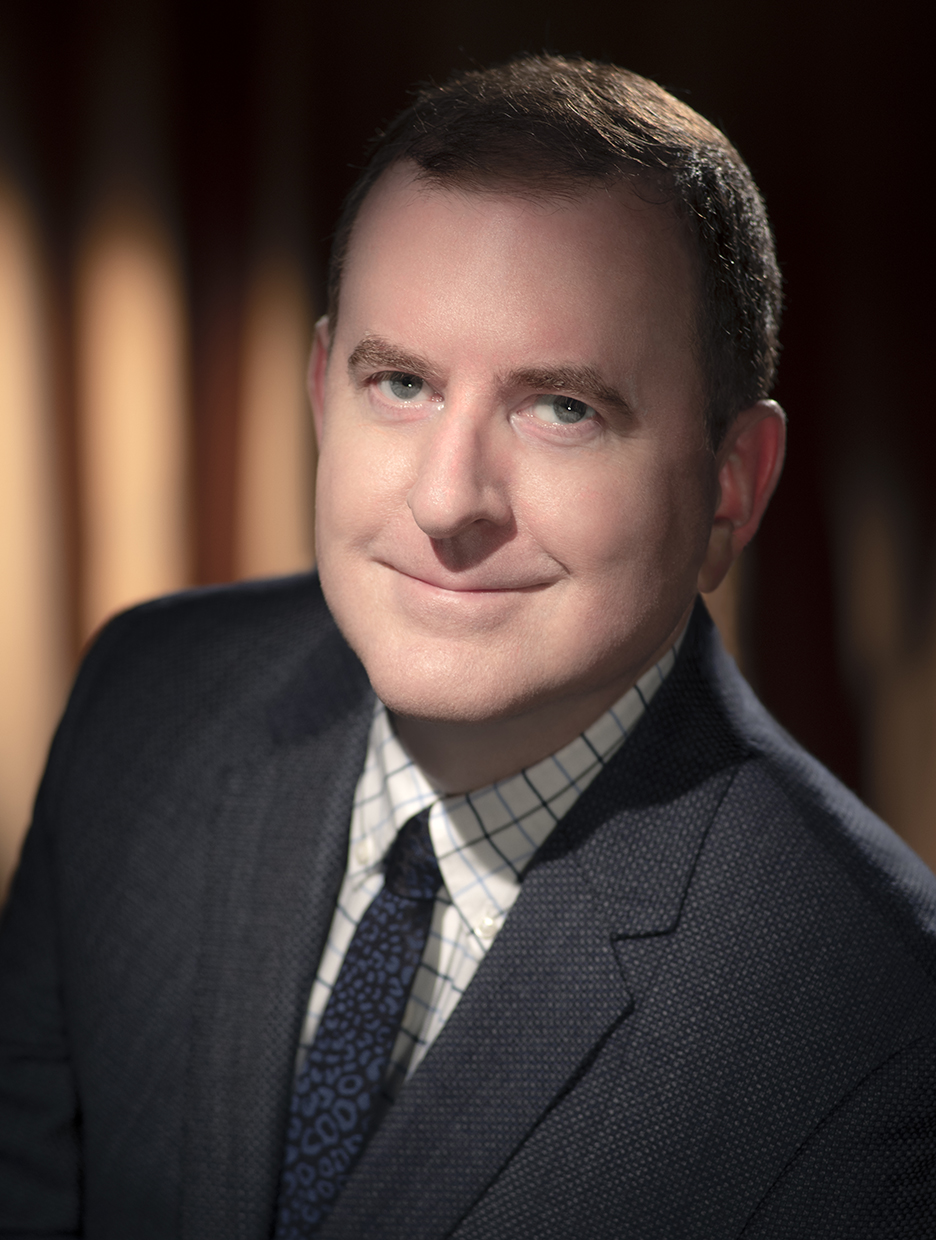 Steven C. Smith is an award-winning biographer and four-time Emmy-nominated producer. His work includes documentaries on several Noir classics and their stars, in collaboration with The Film Noir Foundation, 20th Century Fox and others. These include A&E Biography profiles of Gene Tierney and Richard Widmark, and documentaries on the making of Road House, Trapped, Too Late for Tears, The Prowler, and Inferno. He is the author of biographies of two composers who worked extensively in the genre: Music by Max Steiner: The Epic Life of Hollywood’s Most Influential Composer, and A Heart at Fire’s Center: The Life and Music of Bernard Herrmann. His lecture subjects include the work of Dashiell Hammett, Raymond Chandler and James M. Cain. 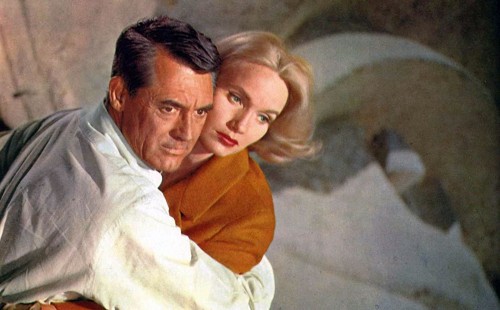