(1950) After eponymous poet Jean Marais sees pal François Périer run down by motorcyclists, he pursues him to the realm of Death, ruled over by Maria Casarès (Children of Paradise). Startling special effects create a truly dream-like atmosphere for modern update of the myth. 35mm. Approx. 95 min.

“Replete with poetic tricks – the mirrors, the messengers of Death dressed in black leather and riding motorcycles, and especially the creation of an imaginary town out of Paris locations.”
– Georges Sadoul 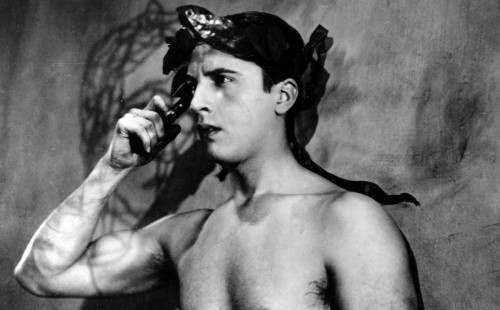 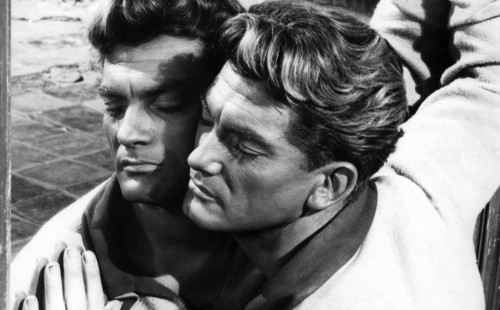 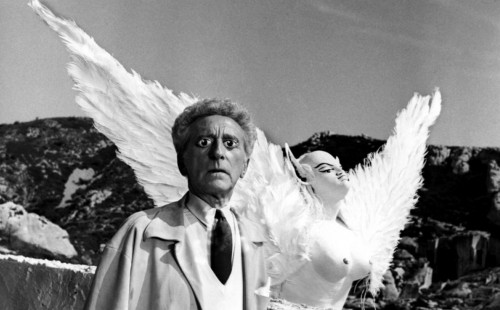