Perhaps the most pivotal event in the life of Ingmar Bergman (1918-2007) was at age 10, when he traded half his toy soldiers for a movie projector. From his earliest youth growing up in Upsalla, Sweden, Bergman was among the most hardened of film buffs, and from his university days an enfant terrible of the theater. He achieved his ambitions early, getting a screenplay (Frenzy) produced by Sweden’s  top director and becoming the head of a  major theater in Europe before he was 26  – and making his first film (Crisis) before age 28.

To  try to encapsulate his brilliant cinema career  is impossible, but an overview would encompass his progression from tormented, sensitive male protagonists; to strong female leads; to a series  of God-haunted works; to island-location “chamber” works; to powerful, scathing examinations of intimate relationships, with romantic comedies interspersed throughout; to the warmth and charm of his later The Magic Flute and Fanny and Alexander.

Bergman’s work with his stock company – including Max von Sydow, Gunnar Björnstrand, Erland Josephson, Eva Dahlbeck, Ulla Jacobsson, Harriet Andersson, Ingrid Thulin, Bibi Andersson and Liv Ullmann – made him arguably the greatest director of actors in the history of the medium, and his overall technical mastery, his brutal honesty and relentless search for truth have made him, as well, one of the greatest artists of the 20th century.

This festival will include DCPs and 35mm prints imported from Sweden, including 40 new restorations created by the Swedish Film Institute especially for the 2018 celebration.

A sidebar to the series will pay tribute to the Bergman mentor and actor Victor Sjöström, one of the cinema’s first great masters.  Best known as the old man in Bergman’s Wild Strawberries (he also appeared in Bergman’s To Joy).  Sjöström was also one of Sweden’s first great directors and film stars.  Five Sjöström silents will be screened:  two from Sweden, The Phantom Carriage and The Outlaw and His Wife (both with Sjöström in the lead), and three from Hollywood, He Who Gets Slapped, The Scarlet Letter, and The Wind.  All Sjöström screenings will include live piano accompaniment by Steve Sterner.

“One of Bergman’s most appealing traits is that, though the mood of his movies could be famously difficult and fraught, they poured forth in generous profusion, as if he could hardly help himself, and knew no other release. He dreamed, drew, pondered, probed, and agonized on film, and what resulted, more often than not, bore the grip of a thriller and the elegance of a waltz. If you wish to be reminded of what the medium can do, or if you doubt the depths that lurk beneath the flat skin of celluloid, waiting to be fathomed, Bergman is your man…. I would advise that you pitch a tent outside Film Forum for a few weeks, […] Not to see as many of these films as possible, to be honest, would be more than a wasted opportunity. It would be a dereliction.”
– Anthony Lane, The New Yorker. Read the full piece here.

“Film Forum’s screenings of more than 40 of Mr. Bergman’s features over the next five weeks reveal him to be capable of surrealist brilliance, unfathomable bleakness, and even the occasional divertissement.”
– Ben Kenigsberg, The New York Times

“THE REPERTORY EVENT OF THE YEAR!”
– Joshua Rothkopf, Time Out

“To love the films of Ingmar Bergman, one can’t be afraid of the dark… Bergman’s seriousness and deeply personal themes — including preoccupations with death and faith — were forces to be reckoned with. He could also direct with humor and lightness.”
– Kristin M. Jones, The Wall Street Journal

“The breathtaking intimacy of [Bergman’s] films is inseparable from their relentless rage and cruelty; they’re filled with physical and emotional violence, secrets and lies, intrigues and betrayals. The relationships he depicts—whether romantic or erotic, creative or familial—are equally fraught with destructive passion… Throughout his career, he fused his emotional life and the spirit of the times with a ruthless frankness. Anguished allusions to the Vietnam War and the Second World War mark his films with political passions as well; the private furies that Bergman revealed are as tenacious as those of history itself.”
– Richard Brody, The New Yorker. Read the full piece here.

“A wonderful opportunity for film buffs to acquaint or reacquaint themselves with one of the giants of film history.”
– Tony Pipolo, Artforum 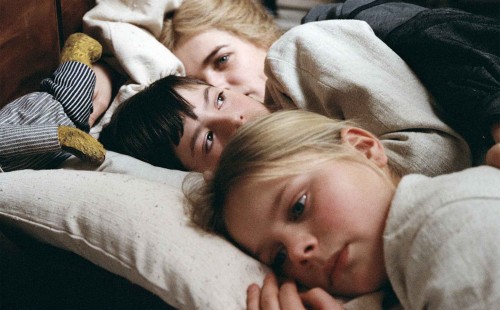 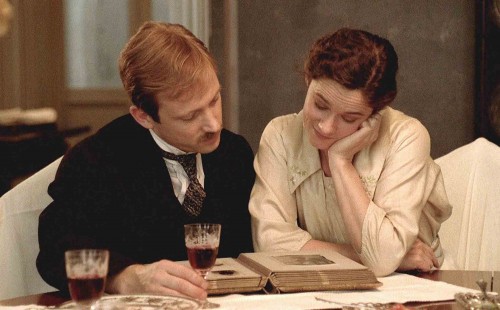 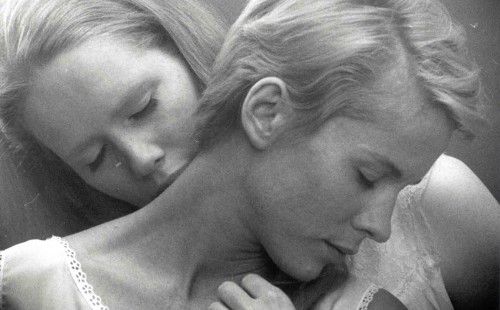 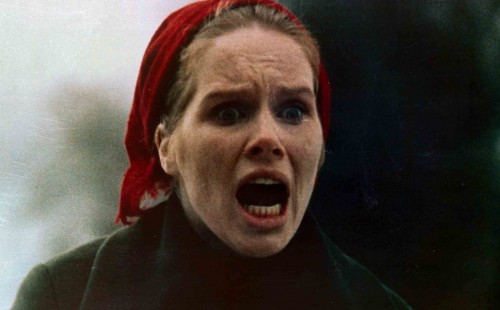 THE PASSION OF ANNA 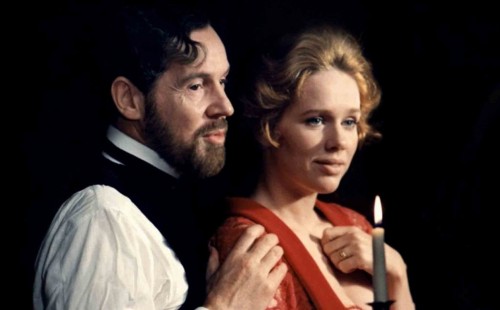 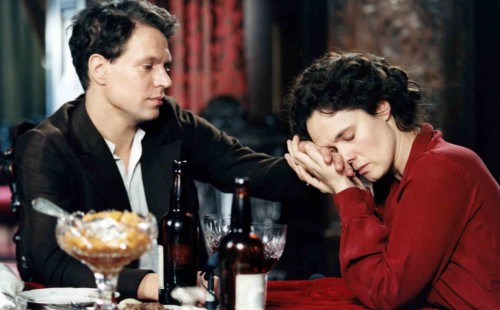 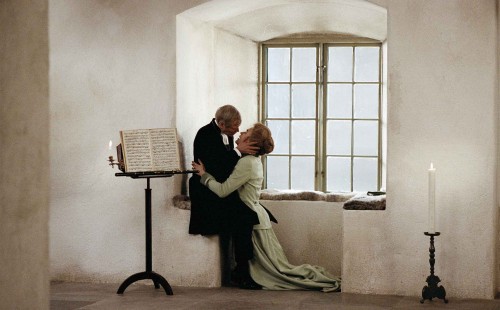 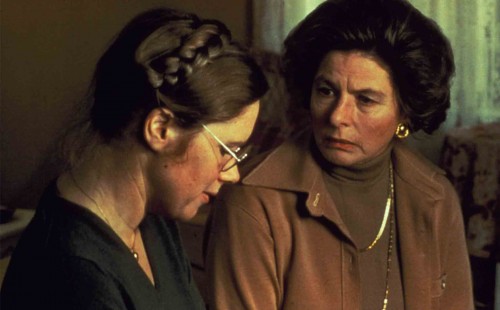 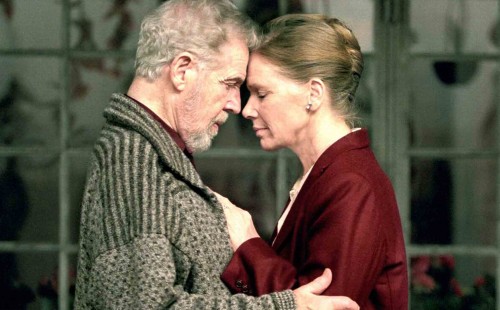 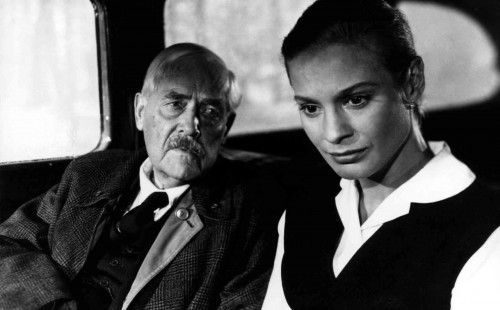 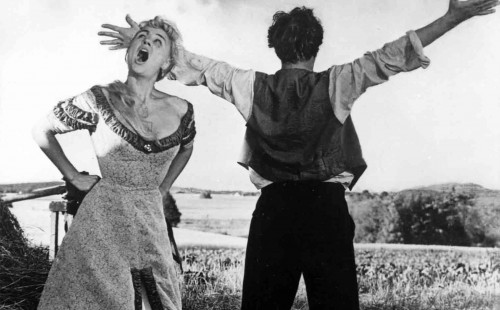 SMILES OF A SUMMER NIGHT