4-WEEK, 47 FILM FESTIVAL TRIBUTE TO POITIER AND BLACK ACTORS OF HIS GENERATION

The first major Black male movie star of his generation and the first to win an Oscar for Best Actor (for Lilies of the Field), Sidney Poitier (1927-2022) had a career (that included directing) spanning six decades. But there was little room for other Black stars in 1950s and ‘60s Hollywood. Poitier’s enormous popularity paved the way for the Black actors who followed him, though, with perhaps the exception of Harry Belafonte (a super-star in his own right), the actors of his own generation had fewer opportunities.

The series, originally planned for 2020 to celebrate the 70th anniversary of Poitier’s film debut (in Joseph L. Mankiewicz’s No Way Out), includes Poitier classics like In the Heat of the Night, The Defiant Ones, Raisin in the Sun, Blackboard Jungle, A Patch of Blue, Paris Blues, and many others, along with films featuring contemporaries like James Edwards, Juano Hernandez, Canada Lee, Frederick O’Neal, Ivan Dixon, Frank Silvera, Brock Peters, William Marshall, and many others. The series is a sequel to Film Forum’s 2020 Black Women festival.

“Poitier almost singlehandedly changed Hollywood’s image of Black America, and few other Black film stars have had as significant an impact on Black audiences. For a time, Poitier answered the needs of both Black America and Hollywood. The Poitier image would further evolve in the 1970s, the age of Blaxploitation cinema with its highly charged heroes. He turned to directing and starring in more personal movies geared to the Black audience yet which often proved to be mainstream hits: the rousing Buck and the Preacher; the tender romance A Warm December; and the all-star comedy Uptown Saturday Night. Joining Poitier—in contributing to a significant change in Black film representation—were other important actors: Ivan Dixon in Nothing But A Man; the groundbreaking James Edwards in Home of the Brave; the iconic Puerto-Rican-born Juano Hernandez in Intruder in the Dust; the quietly resilient Canada Lee in Cry, the Beloved Country; among many others. Ultimately, the sometimes overlooked performances of Poitier’s contemporaries proved to be stunning, complex, and powerful—and along with Poitier altered the face of American movies.” — Donald Bogle, film historian and festival programmer 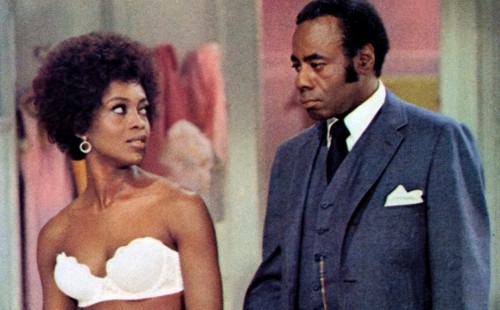 THE LIBERATION OF L.B. JONES 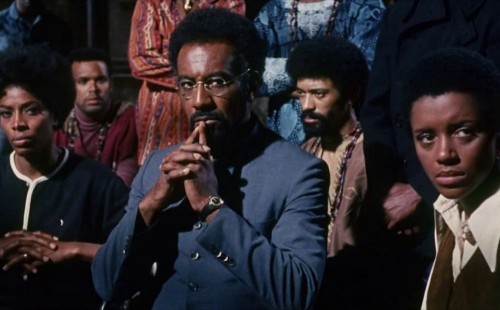 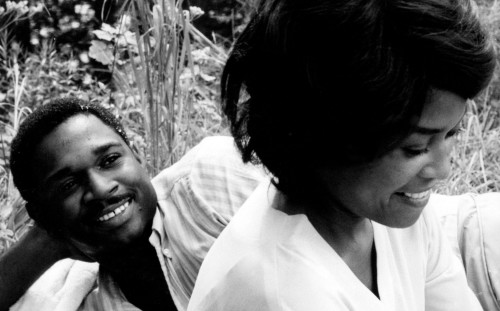 NOTHING BUT A MAN