VENGEANCE IS MINE Q&A with director Michael Roemer and star Brooke Adams, moderated by Bilge Ebiri

Literary Hub is your daily destination for the best of the literary internet. Subscribe to Lit Hub's What to Watch newsletter, a literary lens on all things film and TV.

Born 1973 in Basel Eva Vitija earned her diploma in screenwriting from the DFFB (German Film and Television Academy Berlin) in 2002. She has been working as a screenwriter in Switzerland and Germany since her screenplay training. She has written many feature film scripts for cinema and television, including MEIER, MARILYN, MADLY IN LOVE as well as SOMMERVÖGEL. In 2015, as part of her Master’s degree at the ZHdK (Zurich University of the Arts), she made her first feature-length documentary film as a director: DAS LEBEN DREHEN. It was nominated as best documentary for the Swiss Film prize and for an award from the International Documentary Association, Los Angeles, and won various prizes, including the Prix de Soleure, the Basel film Prize and the Zurich Film Prize. Eva Vitija lives in Zurich. Photo © Martin Guggisberg 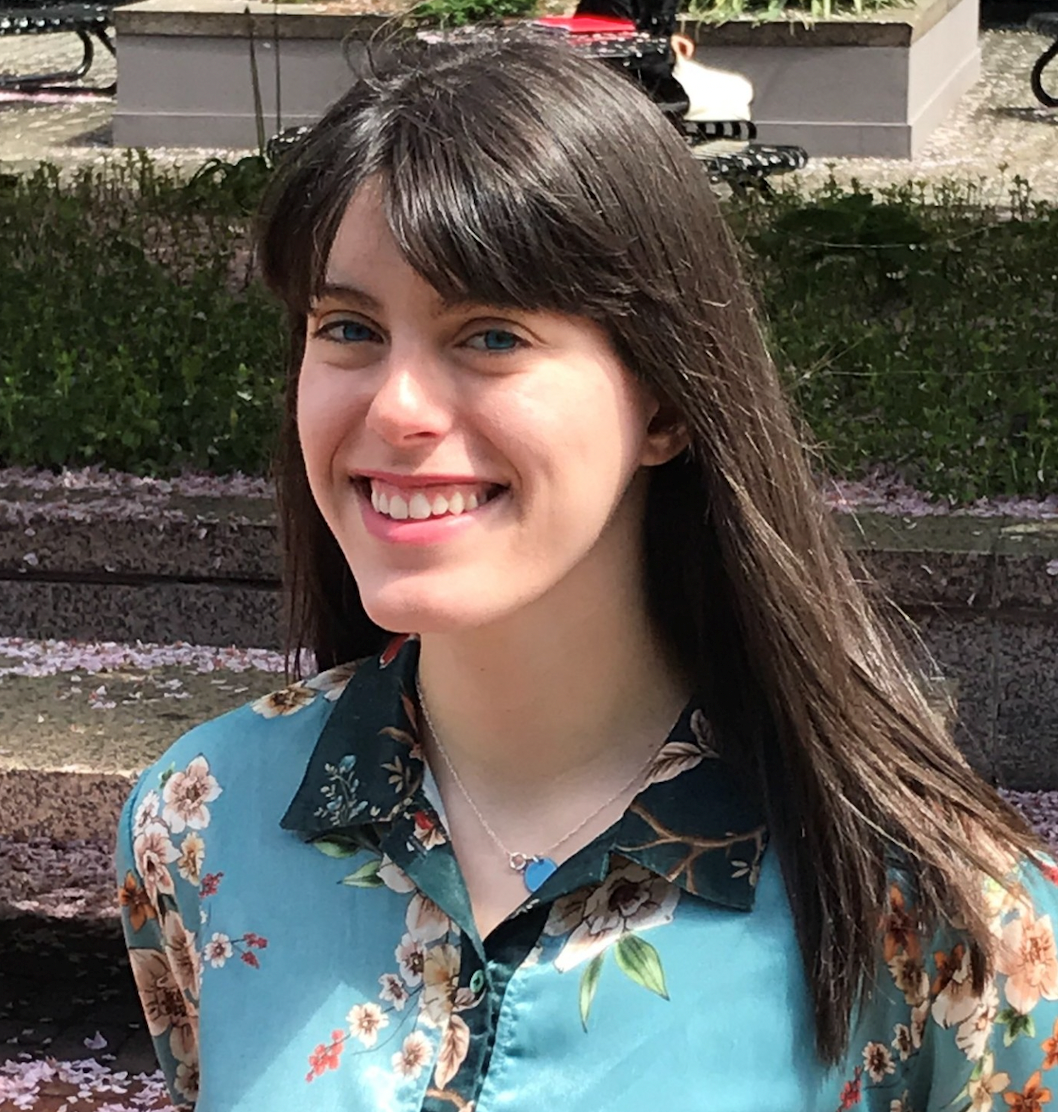 Olivia Rutigliano is a writer based in New York City. She is the senior film writer at Lit Hub and the associate editor of its sister website, CrimeReads. Her essays on film, literature, and entertainment history have also appeared in Vanity Fair, Lapham's Quarterly, Public Books, The Baffler, Bright Wall/Dark Room, Politics/Letters, Truly Adventurous, and elsewhere. She has written a PBS television special starring the opera singer Renée Fleming, and her research on stolen and missing Academy Awards has been profiled in Forbes, Mother Jones, and funded by the Mellon Foundation. A narrative historical essay she wrote called "The Joke" is currently being optioned in partnership with Elle Fanning, who recorded it as an episode of the "Paperless" podcast. She is receiving her PhD from Columbia University in 2022, and has an MPhil and MA from Columbia and an MA and BA from the University of Pennsylvania. 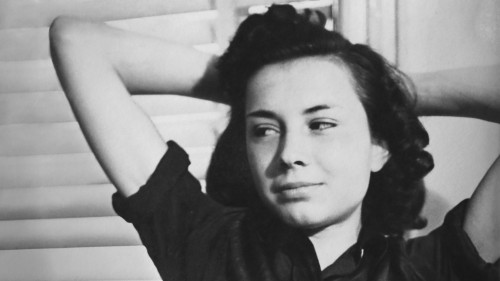