Since its founding in 2003 as a NY-based cultural institution specializing in Middle Eastern film programming, ArteEast has become a leading organization advocating for and supporting Southwest Asia and North Africa (SWANA) artists’ engagement with U.S.-based arts communities and audiences. Through strategic partnerships, exhibitions, content rich online platforms, including a legacy ArteArchive program preserving and presenting over 17 years of film and video from and about the SWANA region, and much more, ArteEast plays an essential role in bridging a community of understanding between the two regions.

The work of filmmakers/artists Joana Hadjithomas & Khalil Joreige interrogates the creation of images and representation, from the construction of the imaginary to the writing of contemporary history. They are interested in traces of the invisible, the absent and stories kept from view; such as the missing victims the Lebanese civil war, a forgotten space program, geological and archaeological strata, or the strange consequences of Internet scams and spam. Their feature films THE LEBANESE ROCKET SOCIETY, A PERFECT DAY and JE VEUX VOIR (featuring Catherine Deneuve and Rabih Mroué) have been screened and awarded in major international festivals, and their artworks exhibited in prominent museums, biennales and art centers worldwide. In 2017, they were awarded the prestigious Marcel Duchamp Prize. Hadjithomas and Joreige are the co-founders of Abbout productions and serve as executive board members of the Metropolis Cinema in Beirut. 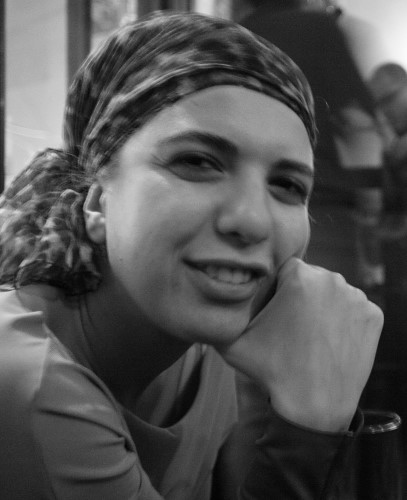 Ginou Choueiri is the Film Programs Curator at ArteEast.  She is also an interdisciplinary artist, filmmaker and researcher. She completed an MA in Artist Film and Moving Image at Goldsmiths University in London with high distinction.  In her artistic research, she looks at how complex and often conflicting histories can be reinterpreted, and alternative futures imagined through new forms of storytelling. Her creative documentary film “Rhythm of  Forgetting”  premiered at DocLisboa, and won several awards such as the Goldsmiths Warden’s prize, special jury mention at DokuBaku, and Best Director Award at Beirut Women’s International Film Festival. She has exhibited her work internationally, such as Contemporary Art Center of Barcelona (Spain), Merz Foundation (Italy), and Williamsburg Art Center (USA) and recently completed a fellowship at UnionDocs Collaborative Studio (NY). 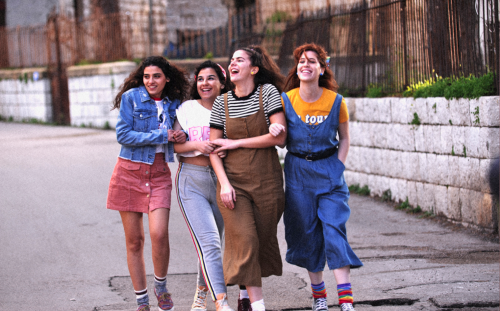