Part of the series
DANGER ON THE SILVER SCREEN

Following the event, author Scott McGee will sign copies of his book, DANGER ON THE SILVER SCREEN: 50 Films Celebrating Cinema's Greatest Stunts (Running Press, A TCM book) available for purchase at our concession.

(1926) The apotheosis of Tom Mix (and his “wonder horse,” Tony, too) as the hair-raising stunts (often done in close-up) keep on coming against spectacular Colorado locations. “Mix knew that audiences wanted to see his gags in full, and the film crew delivered—no tricks, no cuts, and with the camera lens open as wide as possible.” – Scott McGee, Danger on the Silver Screen.

Plus Chapter 13 of THE HAZARDS OF HELEN (1915), 35mm print courtesy Library of Congress

Tom Mix was the biggest Western star of the silent era, famous for doing his own stunts (he reportedly was “blown up once, shot 12 times and injured 47 times”), but is little known today: few of his nearly 300 films survive (many were destroyed in a vault fire in 1937). Restored in 35mm by the Museum of Modern Art, THE GREAT K & A TRAIN ROBBERY is both a sterling example of Mix’s screen persona and of film preservation. The screening will feature live piano accompaniment by Steve Sterner, with a conversation and Q&A with Mr. McGee following the film.

Preceding THE GREAT K&A TRAIN ROBBERY, Mr. McGee will present a short history of stunts in movies, along with Escape on the Fast Freight, Chapter 13 of The Hazards of Helen, one of the earliest and most popular of movie serials, short action films presented in weekly (or even twice-weekly) installments, often with an end “cliffhanger.” Hazards of Helen was a phenomenon of its day – an astonishing 119 chapters were released in the years 1914 and 1915. Though completely forgotten today, star Helen Holmes – also notable for doing her own stunts -- was one of the most famous movie personalities of her day. A 35mm print preserved by the Library of Congress will be screened, with live piano accompaniment by Steve Sterner. 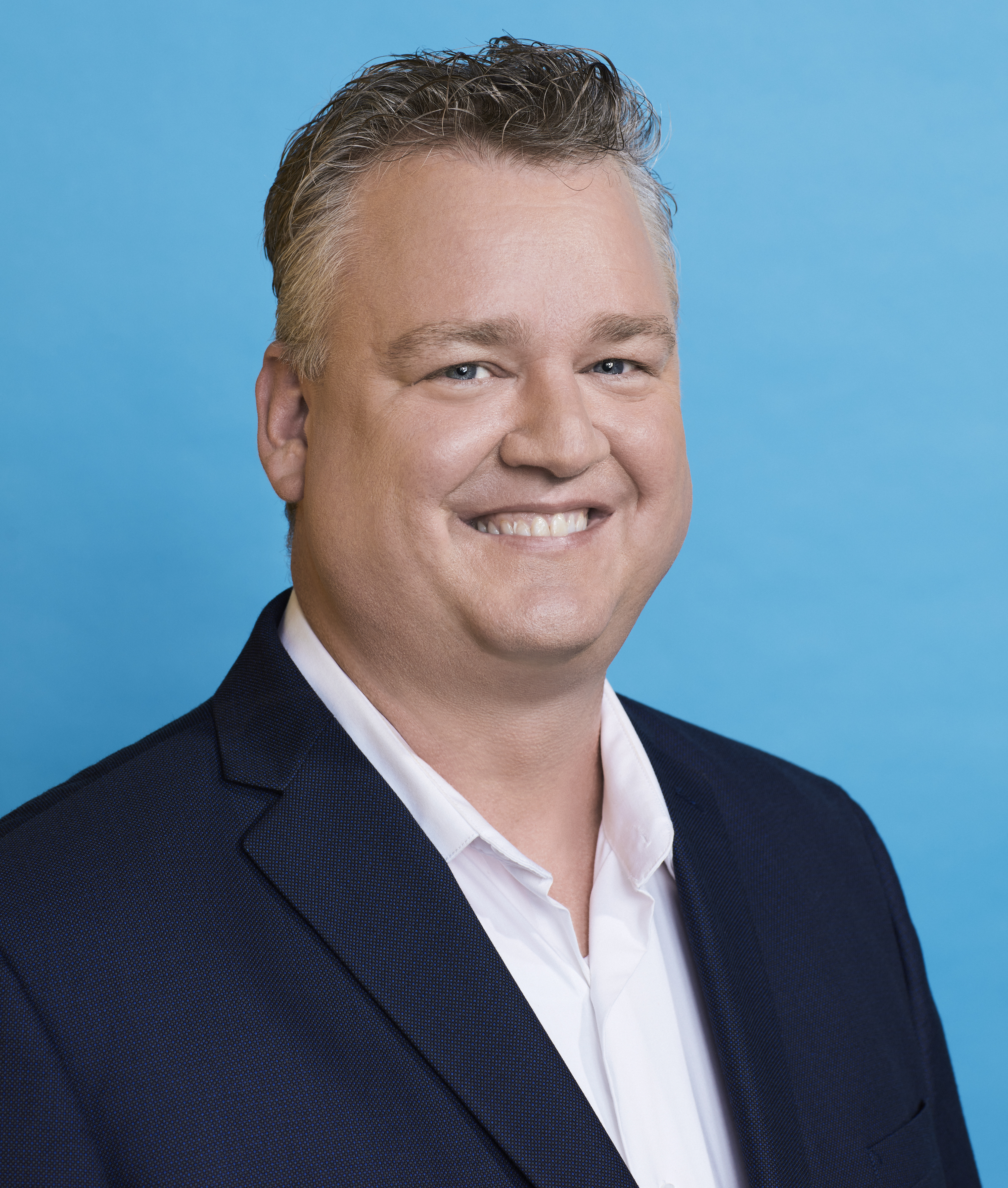 Scott McGee is the senior director of Original Productions at Turner Classic Movies (TCM). He is also a programmer for TCM’s annual TCM Classic Film Festival, the lead programmer for the TCM Classic Cruise, and has been a presenter at many of TCM’s past events and other industry conventions. 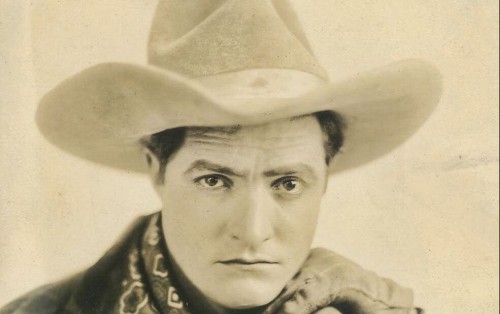 THE GREAT K & A TRAIN ROBBERY