WAKE IN FRIGHT with director Ted Kotcheff in person

Following a special event screening of Wake in Fright (Monday, May 1 at 7:00 pm), director Ted Kotcheff will be interviewed by Film Forum Repertory Director Bruce Goldstein, with an audience  Q&A.

Mr. Kotcheff’s new memoir, Director’s Cut: My Life in Film (written with Josh Young) will be on sale at our concession, with a book signing in lobby following event.

Son of Bulgarian immigrants, Ted Kotcheff is a Canadian director and producer. Ted Kotcheff’s films include The Apprenticeship of Duddy Kravitz with Richard Dreyfuss (winner of The Golden Bear at the 1974 Berlin Film Festival), Fun with Dick and Jane, with George Segal and Jane Fonda, the hit comedies Weekend at Bernie’s and Who is Killing the Great Chefs of Europe?, and First Blood, with Sylvester Stallone, first of the Rambo movies. Mr. Kotcheff was also the executive producer of the long-running television series Law & Order: Special Victims Unit. 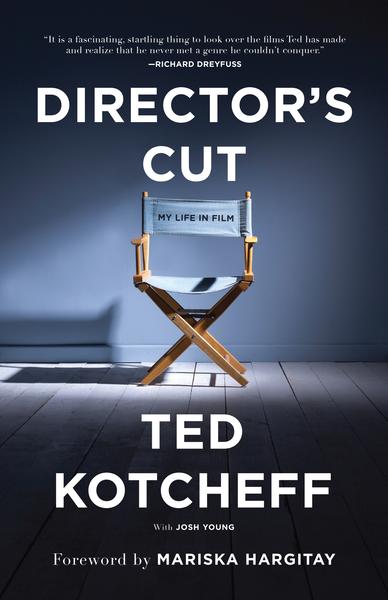 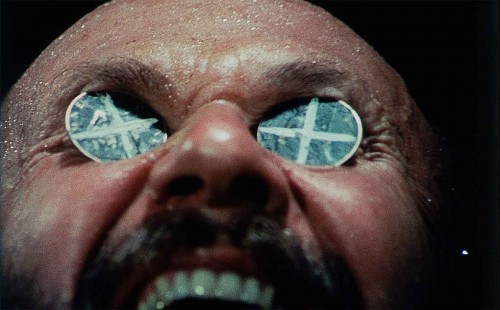