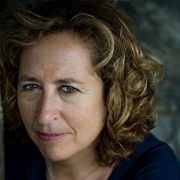 Kim A. Snyder's most recent feature documentary, US KIDS premiered in the U.S. Documentary Competition at the 2020 Sundance Film Festival, followed by SXSW, Sheffield, and Full Frame, where it received the Kathleen Edwards Bryan Human Rights Award and 6 subsequent festival awards. US KIDS is currently in release through Greenwich Entertainment. Prior, she directed the Peabody award-winning documentary NEWTOWN, which premiered in the US Competition at Sundance 2016. NEWTOWN screened at premiere festivals worldwide and was theatrically released followed by a national broadcast on PBS’s Independent Lens and Netflix. Her most recent short, LESSONS FROM A SCHOOL SHOOTING: NOTES FROM DUNBLANE, premiered at the 2018 Tribeca Film Festival and was awarded Best Documentary Short followed by the DocDispatch Award at the 2018 Sheffield DocFest and a Grierson Award nomination. LESSONS… is a Netflix Original and is streaming in 196 countries. Snyder’s prior works include the feature documentary, WELCOME TO SHELBYVILLE, nationally broadcast on PBS’s Independent Lens in 2011, and over a dozen short documentaries. Kim’s award-winning directorial debut feature documentary, I REMEMBER ME was theatrically distributed by Zeitgeist Films. In 1994, she Associate Produced the Academy Award-winning short film TREVOR, which spawned The Trevor Project, a leading national not-for-profit addressing LGBTQ teen suicide. Kim graduated with a Masters in International Affairs from the Johns Hopkins School of Advanced International Studies and resides in New York City. 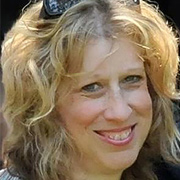 Lori Cheatle is a producer of over 25 award-winning films and the founder of Hard Working Movies, a company of producers with an appetite for bold, beautiful, high-profile narratives, with films as diverse as the directors behind them. Some titles include US KIDS (dir. Kim Snyder); MATANGI/MAYA/M.I.A., about the pop star and activist M.I.A. (directed by Steve Loveridge); I AM ANOTHER YOU by Nanfu Wang; KIKI about the underground Kiki ballroom scene in NYC, directed by Sara Jordeno; CAPTIVATED: THE TRIALS OF PAMELA SMART (directed by Jeremiah Zagar); 51 BIRCH STREET (by Doug Block), EDGE OF DREAMING by Amy Hardie and many others. She received the Sundance Amazon Producers Award for her work in non-fiction. 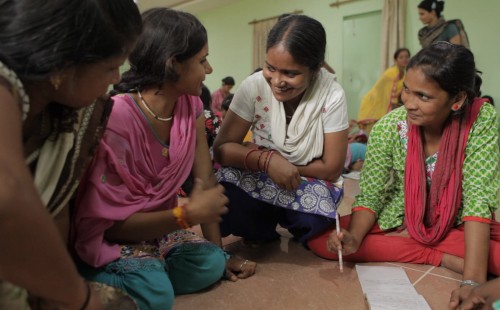