AMERICAN MADNESS and THE BITTER TEA OF GENERAL YEN 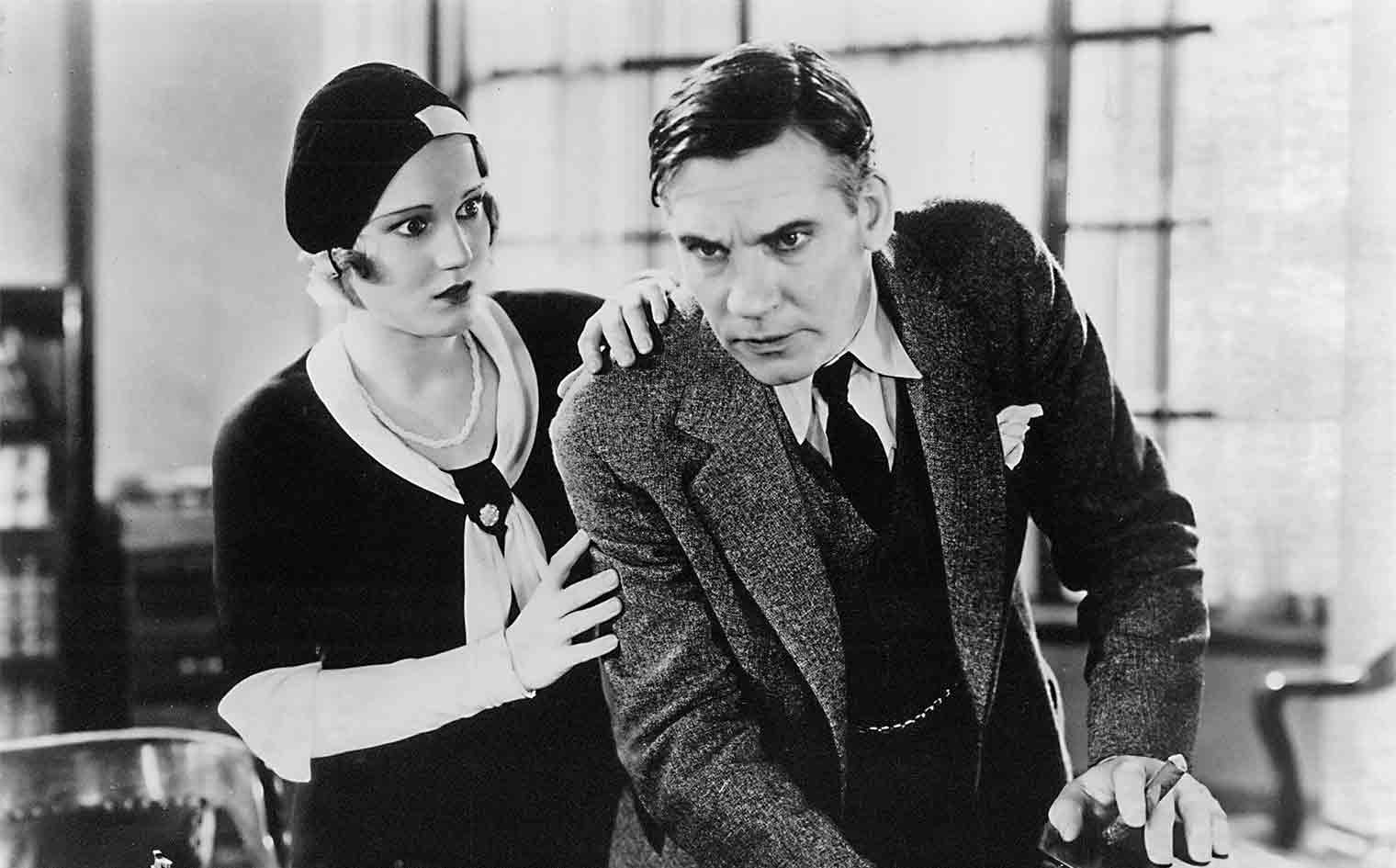 (1932) Bank president Walter Huston insists on lending on “character” collateral, despite an almost-cheating wife, embezzling cashier, and spectacular bank run. Told with machine-gun dialogue and pin-point editing, this is “one of the most beautifully assembled, lighted and photographed pictures of the 30s… the main décor of a vast bank interior composes an incredible Deco Temple of Babylon” (Elliot Stein).  Approx. 81 min. DCP.
12:30, 4:00, 7:35

“More timely than ever in light of the recent collapse of the US economic system… incisive and brilliantly directed, it marks the start of Capra’s intense engagement with Depression-era social criticism.”
– Joseph McBride 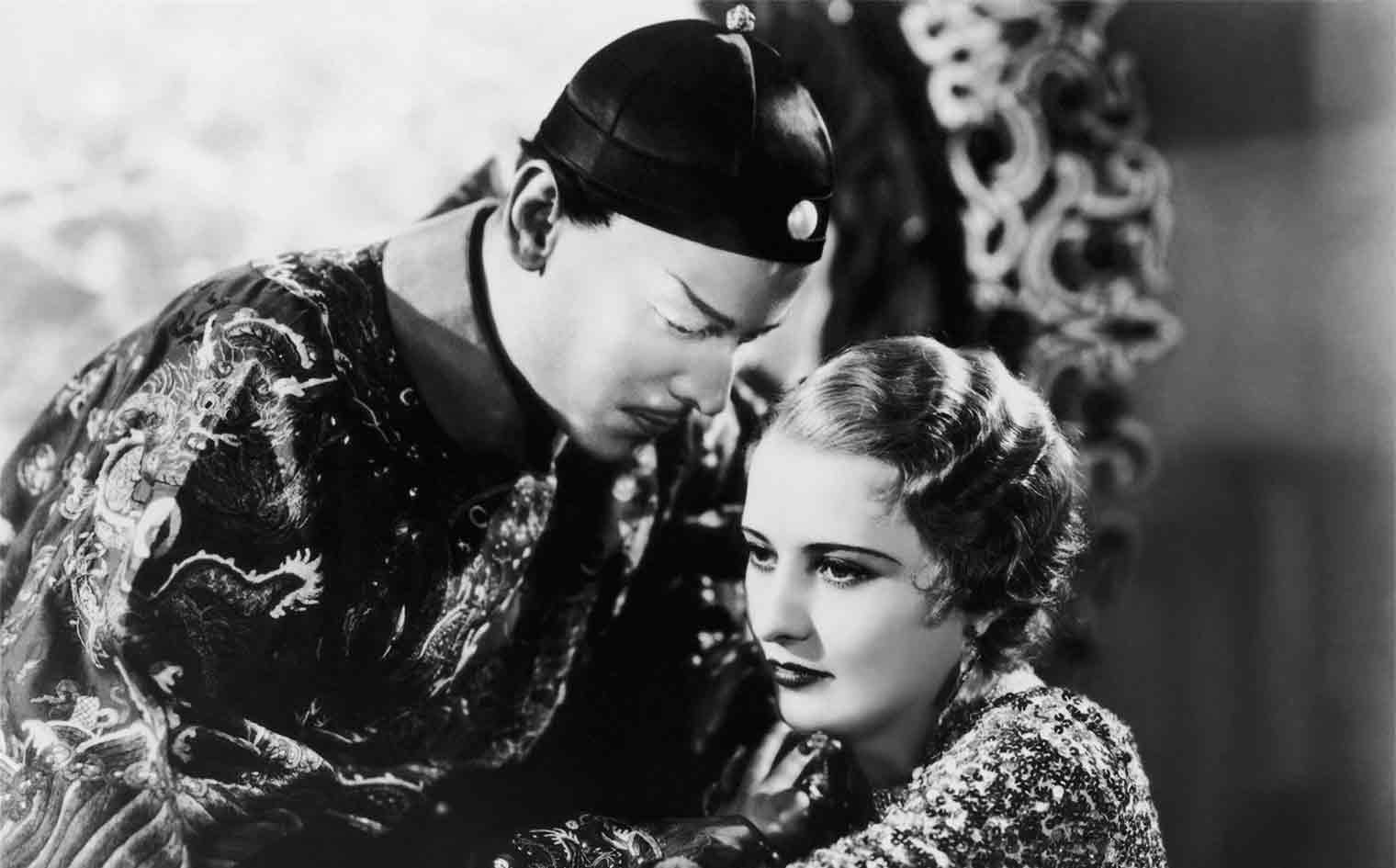 THE BITTER TEA OF GENERAL YEN

“Not only Capra's masterpiece, but also one of the great love stories to come out of Hollywood in the 30s—subtle, delicate, moody, mystical, and passionate.
– Jonathan Rosenbaum, Chicago Reader

“A richly complex study of racism that is also Capra’s most pictorially sumptuous film.”
– Joseph McBride