AN ART THAT NATURE MAKES: THE WORK OF ROSAMOND PURCELL
with SEASON OF WONDER

Molly Bernstein, whose superb portrait of sleight of hand magician Ricky Jay we premiered, here embraces another type of conjurer. Artist Rosamond Purcell creates collages of natural objects (bones, feathers, leaves, fossils) and found objects (distressed books, industrial scrap, cast-off objects of all stripes) and imbues them with life through her photography. Among her many books are three with scientist Stephen Jay Gould, in which her visuals and his words complement one another. Documentary filmmaker Errol Morris, one of Purcell’s admirers, extolls her ability to reveal “the hidden history of the world” and to “find art in really strange places.” Bernstein’s portrait reveals an artist whose work defies our basest materialist impulses and celebrates the beauty of decay, the poetry of destruction, and the ineffable effects of time – on everything.

With SEASON OF WONDER 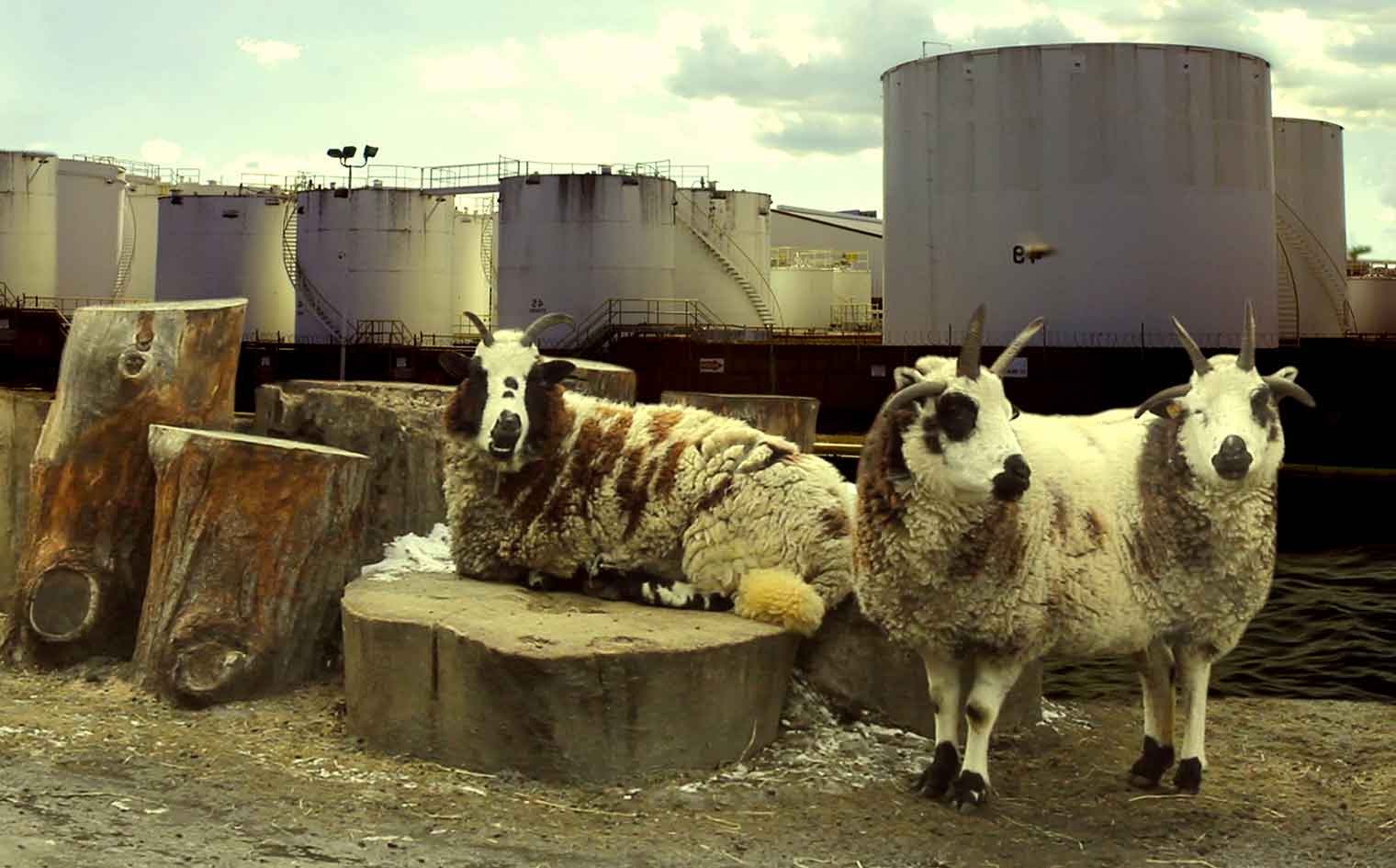 Lisa Crafts, animator and moving image artist, imagines a 5th season in which natural phenomena blend seamlessly with imaginary realities: a handsome red fox lopes along at his leisure, raindrops collect like a symphony of sound and movement, birds perch amid car tires, a two-headed sheep looks perfectly “normal,” and flowers burst through the soil to our delight. What is real and what is not? Crafts, not unlike Purcell, mixes it up. Her conflation of images is rich, heady, humorous, and astounding. 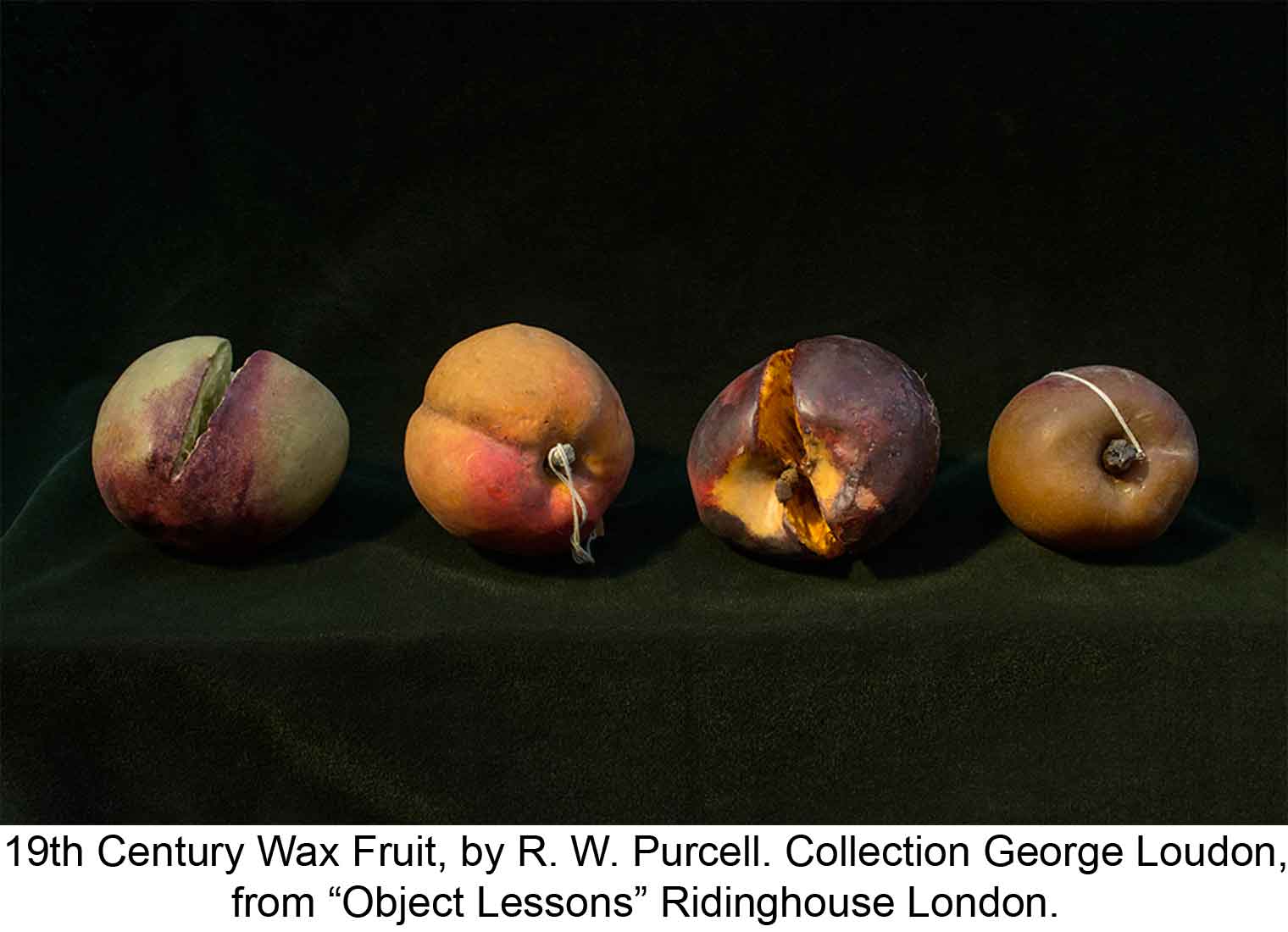 To celebrate the release of AN ART THAT NATURE MAKES,
there will be an exhibition of Rosamond’s work at
Penumbra Foundation
36 East 30th Street
New York City
Wednesday, August 10 through Tuesday, August 23
Opening reception Tuesday, August 9, 6 p.m. to 9 p.m.
www.penumbrafoundation.org

“Critic’s Pick. [Purcell is] a visual poet of the inanimate, a still-life painter with a camera. Not that such descriptions do justice to the extraordinary images sampled in Molly Bernstein’s illuminating documentary… The effect of seeing all this is certainly haunting, but too beautiful to be morbid. Before seeing Ms. Bernstein’s documentary, I had seen and admired some of Ms. Purcell’s art, but never taken the full measure of her accomplishment.”
– A.O. Scott, The New York Times