I Soliti Ignoti (1958) So, what could go wrong with that Sure Thing robbery planned by perennial losers Marcello Mastroianni, Vittorio Gassman, and Renato Salvatori – especially after that safecracking tutorial from dapperly bed-robed comedy legend Totó? Well, tutti… The granddaddy of just about every Big Heist spoof, keyed by b&w location photography by the great Gianni di Venanazo (La Notte, 8½, etc.). The Italian title translates as “Persons Unknown.” Approx. 106 min. 35mm. 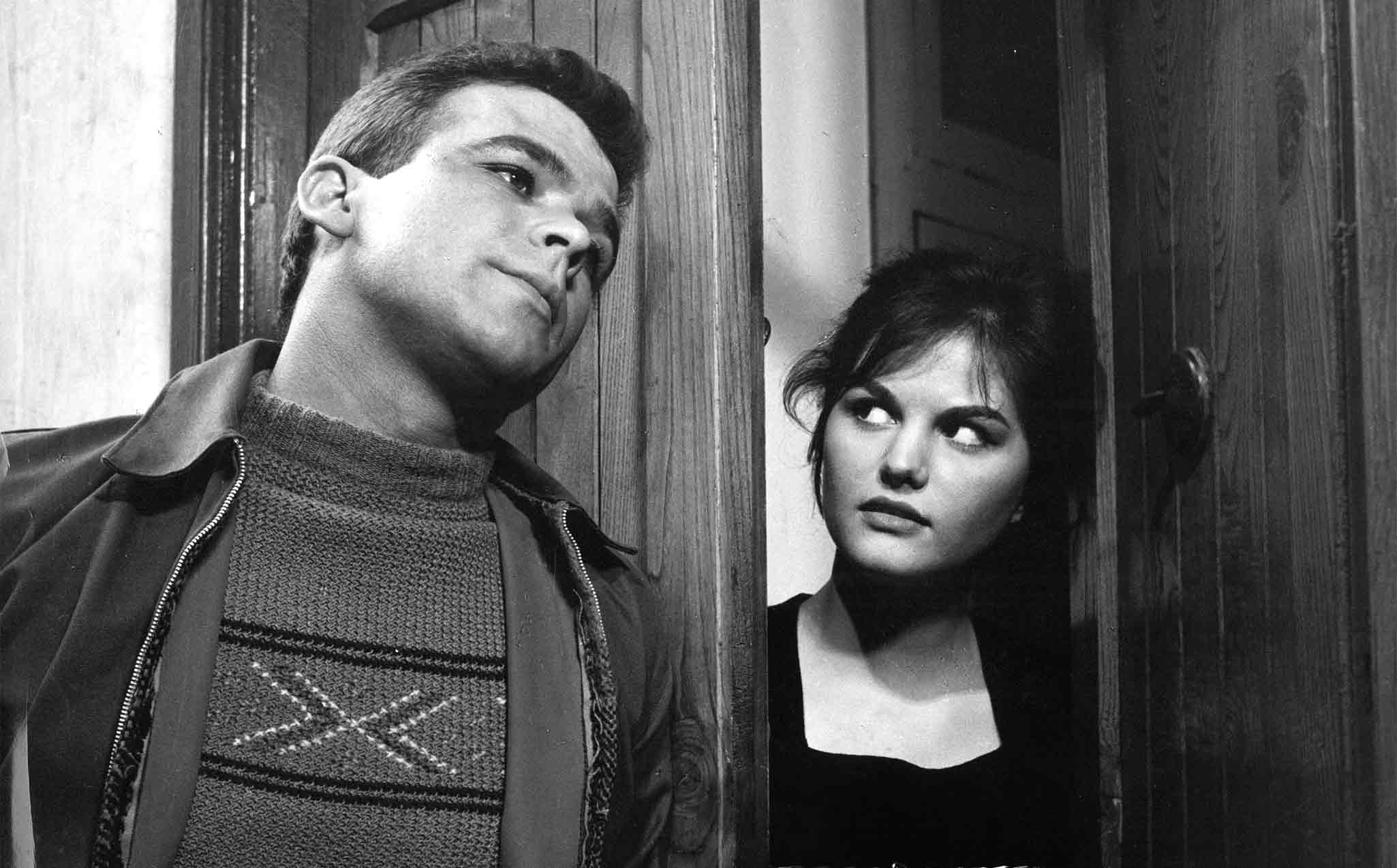 “Monicelli’s stumblebum heist film is one of the funniest Italian comedies ever made.”
– Jonathan Rosenbaum

“Monicelli's timing (giving the series of disasters an almost malevolent inevitability) is brilliant, the ensemble playing couldn't be bettered, and the deliberate cartoon-style stereotyping of the characters is neatly offset by a neo-realist emphasis on real locations in the dank slums of Rome.”
– Tom Milne, Time Out (London)

“THAT GENUINE RARITY in popular culture: a satire that not only helped kill off one movie genre, but started a whole new subgenre in the process.”
– Bruce Eder