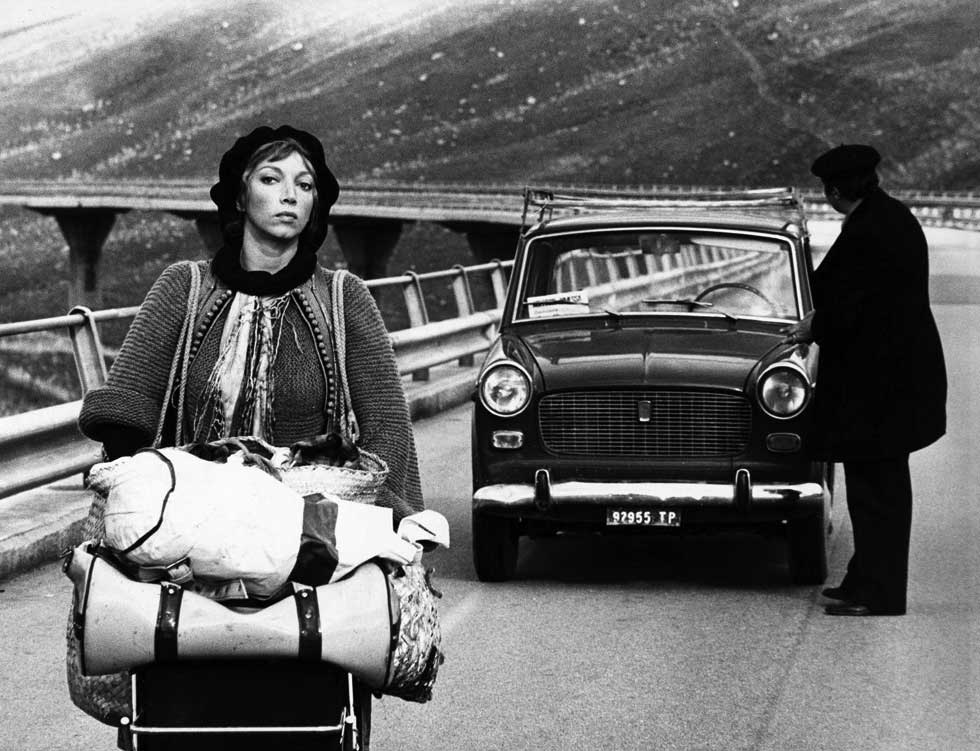 Caro Michele (1976) It’s épater la bourgeoisie time, as a staid middle class family meets chaos in the form of an anarchic free-spirited daughter-in-law, Lina Wertmüller regular Mariangela Melato. When she gives birth just as her husband, the only son, is off getting killed in a student demonstration, the old “whose side of the family will he favor?” gag gets a nervously suspenseful edge. Adapted from a Russian novel, its narrative is bridged by those incessant – and increasingly frantic – letters to the never seen Michele. Best Director, Berlin Film Festival. Approx.108 min. 35mm.