“MAYBE HIS GREATEST WORK. A relentless shape-shifter. It starts as a simple tour of the grounds, turns into a cosmic exploration of humanity imposing itself upon nature, and ends as a microcosm of how a city as huge and diverse as this manages to function."
– Matt Prigge, The Village Voice

“Has the rejuvenating powers of its subject. Watching it becomes an exercise in believing. For a while, anyway, it is a wonderful city — and ‘Central Park’ an absolutely glorious picture.”
– The Washington Post 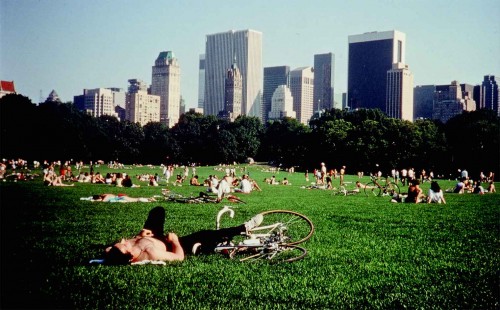