Florida underwater salvage operator Ray Milland goes to the U.K. to get the truth about his brother’s death during a wartime commando raid – the only casualty. But amid location shooting in London, Wales, and the Highlands, he finds… not what he expected. Co-produced by Joan Harrison. 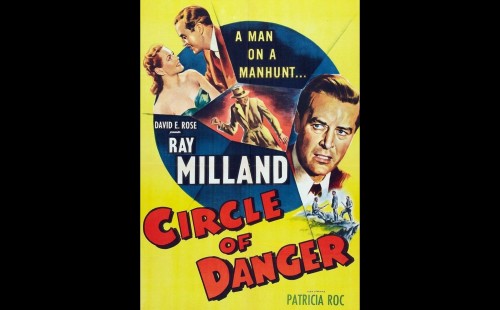