(1992) After a sun-splashed summer idyll, we're suddenly in the season of the title as not-so-bright hairdresser Charlotte Véry (Kieslowski's Blue) vacillates between her beefy boss and an over-intellectualizing librarian, while vainly awaiting the return of that long-ago summer romance. Approx. 114 min. In French with English subtitles.

“A madly romantic comedy about people who think they are most rational but who are often self‑deluding.”
– Vincent Canby, The New York Times

“If you have not seen a Rohmer film and wonder where to start, the answer is--anywhere. Rohmer is both prolific and consistently enchanting. He is at once a realist (his characters behave as people actually do) and a practitioner of subtle magic realism, in the way hidden patterns, coincidences, misunderstandings, happy chances and fateful accidents befall his characters. There is a kind of comfort in his films, a gentle lulling through the rhythms of everyday life...”
– Roger Ebert 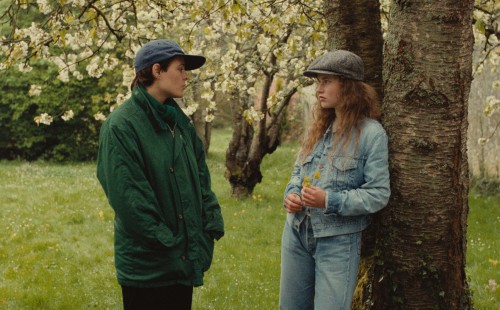 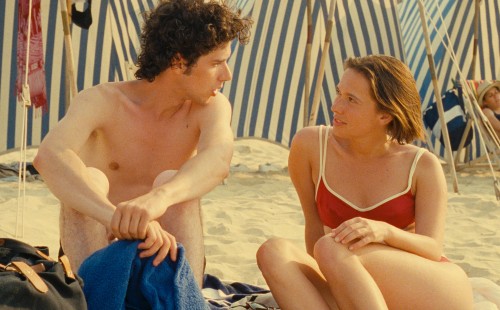 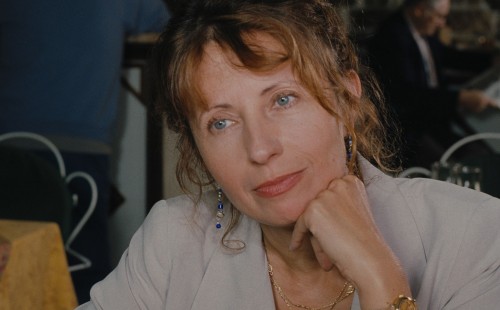