L’oro di Napoli (1954, Vittorio De Sica) Six stories set in De Sica’s father's hometown: street performer Totò (The Passionate Thief) lays flowers on the capo’s wife’s grave, then returns home to his own wife and three boys — and il guappo who’s taken over his household for the past ten years; when voluptuous 20-year-old pizza purveyor Sophia Loren loses the emerald ring given to her by her nervously tubby husband — in the dough? — they comb the quartiere for the day’s customers, including suicidal Paolo Stoppa, in hysterical mourning for his just-deceased wife; Teresa De Vita carries off the “Funeralino” of her small child along the Bay of Naples; tightly-reined-in compulsive gambler Count De Sica (an out-of-control gambler in private life) finds a formidable opponent in his doorman’s shrewd but bored 7-year-old son; working girl Silvana Mangano finds, out of nowhere, her dreams coming true: marriage with a handsome, prosperous middle class man — or is something else coming true?; a local wisdom dispenser, legendary Neapolitan playwright and actor Eduardo De Filippo (see Marriage Italian Style and Yesterday, Today and Tomorrow), advises on such things as the get-off-easy way to razor-slash a cheek and the proper delivery of a full-blooded, communal pernacchio to a despised duke. The granddaddy and gold standard of European omnibus films, adapted from stories by Giuseppe Marotta (and scripted with Marotta by De Sica and longtime collaborator Cesare Zavattini), runs the gamut from pure farce to outright tragedy, with Loren’s gyrating walk in the rain her star-making moment. Originally released in this country with only four of the stories — and rarely seen in any form — this is the complete, uncut version. Approx. 138 min. 35mm archival print courtesy Istituto Luce Cinecittà. 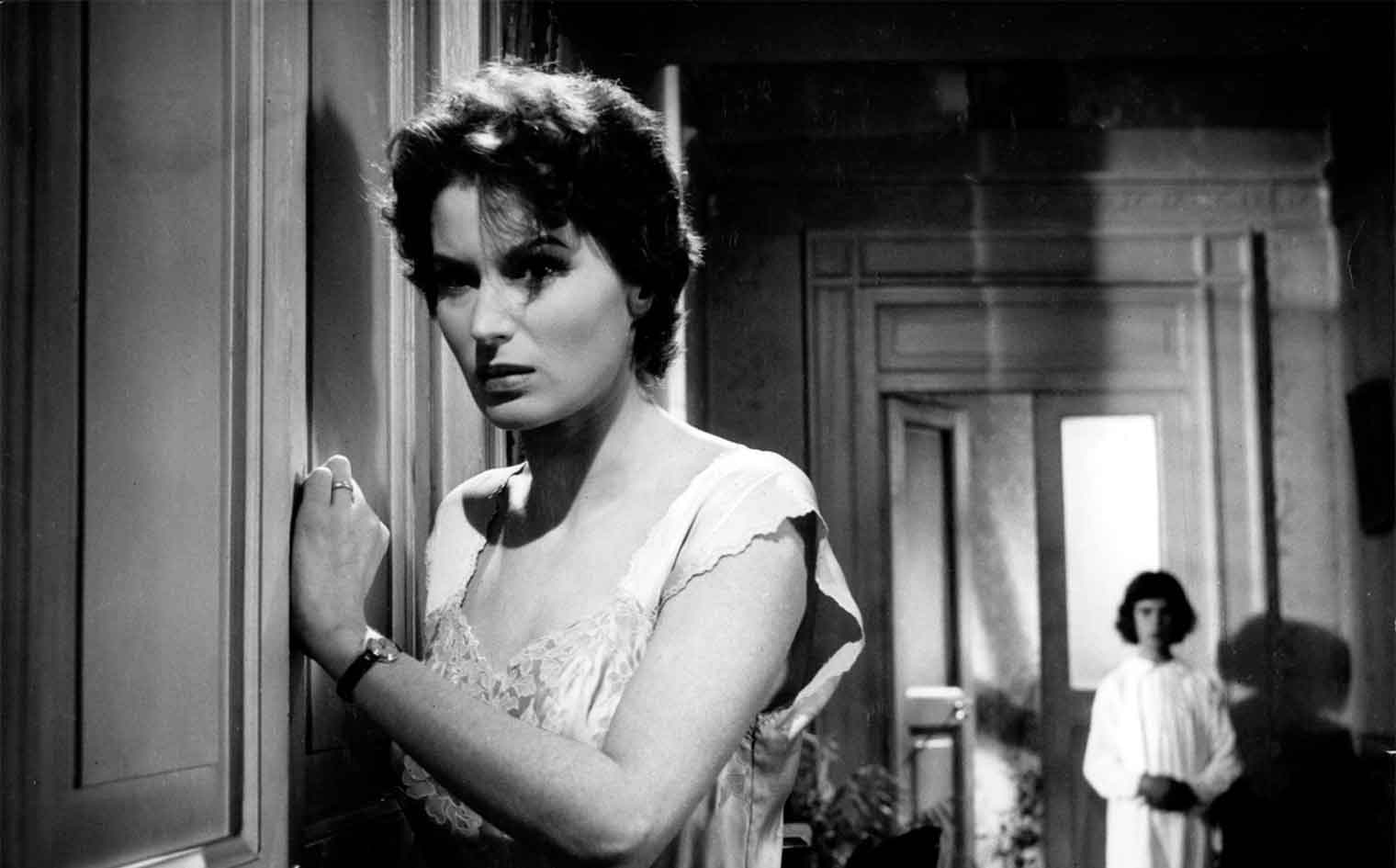 “I set the film in a very specific strip of Naples: that very picturesque Piazza del Mercato, so out of time, where centuries have passed without any changes whatsoever. Nowhere else, it seems to me, can express that immutable quality of Naples... the Naples so used to the inevitability of destiny, with the forbearance that comes from wisdom, gained from thousands of years of experience.”
– De Sica

“A WONDERFUL RANGE OF COMIC STYLES! Embodies something I really value in Italian cinema... The way it moves effortlessly between comedy and tragedy.”
– Martin Scorsese

“Such frank and unfettered performing — such rich, uninhibited display of emotional exercises and pretensions — as we see in these little plays could outweigh a year of everyone’s labor at the Actors Studio.”
– The New York Times

“Loren walking and De Sica gambling are works of art... In De Sica’s hands, Loren blossomed into the most luscious comedienne the screen has ever known.”
– Pauline Kael