IT HAPPENED ONE NIGHT 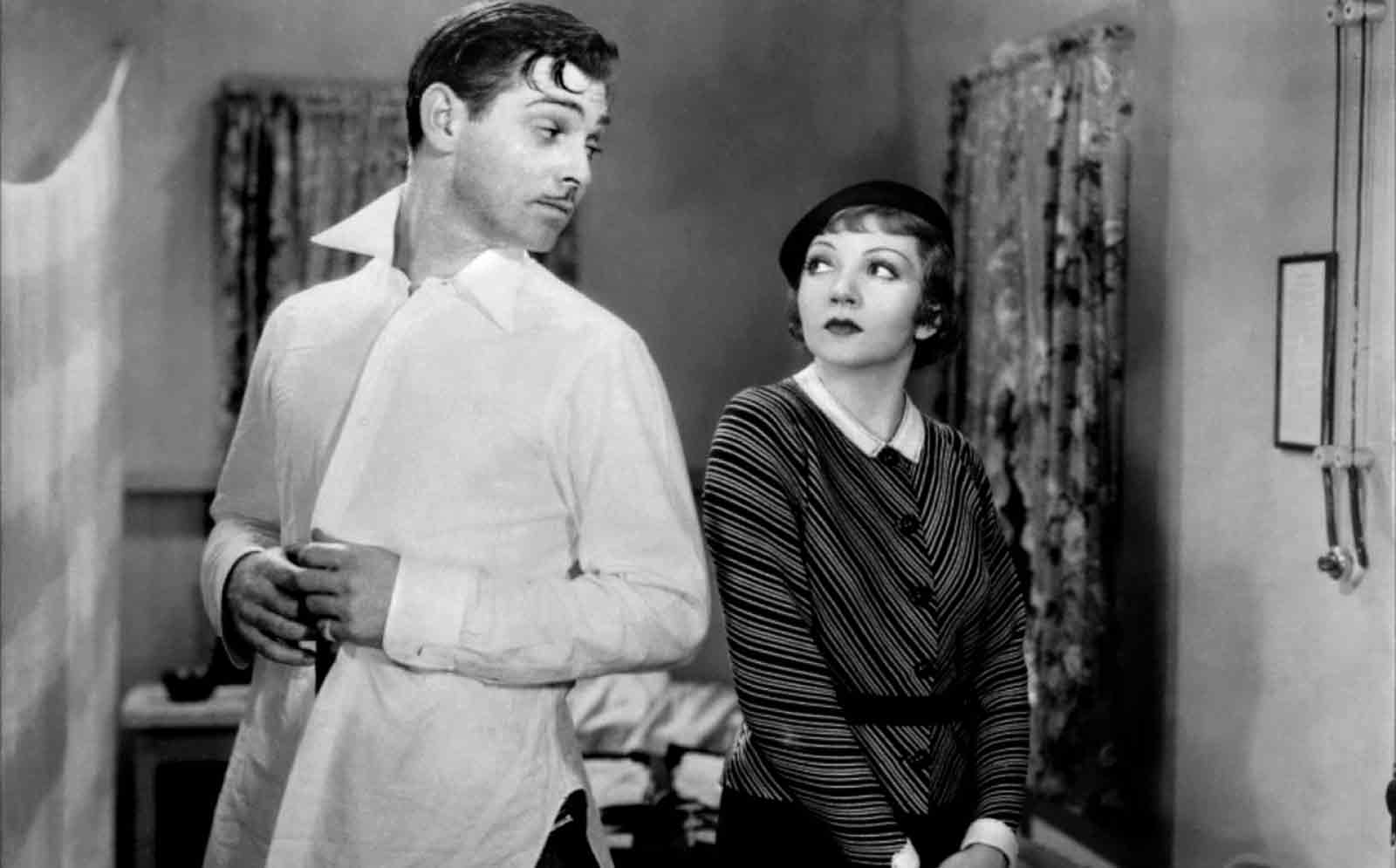 "Every line of dialogue is calculated bliss, the chemistry between the leads is magnificent, and the backdrop of Depression-era America allows for a prescient and amusing subplot about how well-heeled urbanites are compelled to misbehave when they have no money in their designer pockets… A very easy film to fall in love with.
– David Jenkins, Time Out (London)

"This is Capra at his best, very funny and very light, with a minimum of populist posturing."
– Dave Kehr, Chicago Reader

“DOESN’T AGE A BIT.. AS ENCHANTING AS EVER!”
– Leonard Maltin

“Made audiences happy in a way only a few films in each era can do… the Annie Hall of its day.”
– Pauline Kael