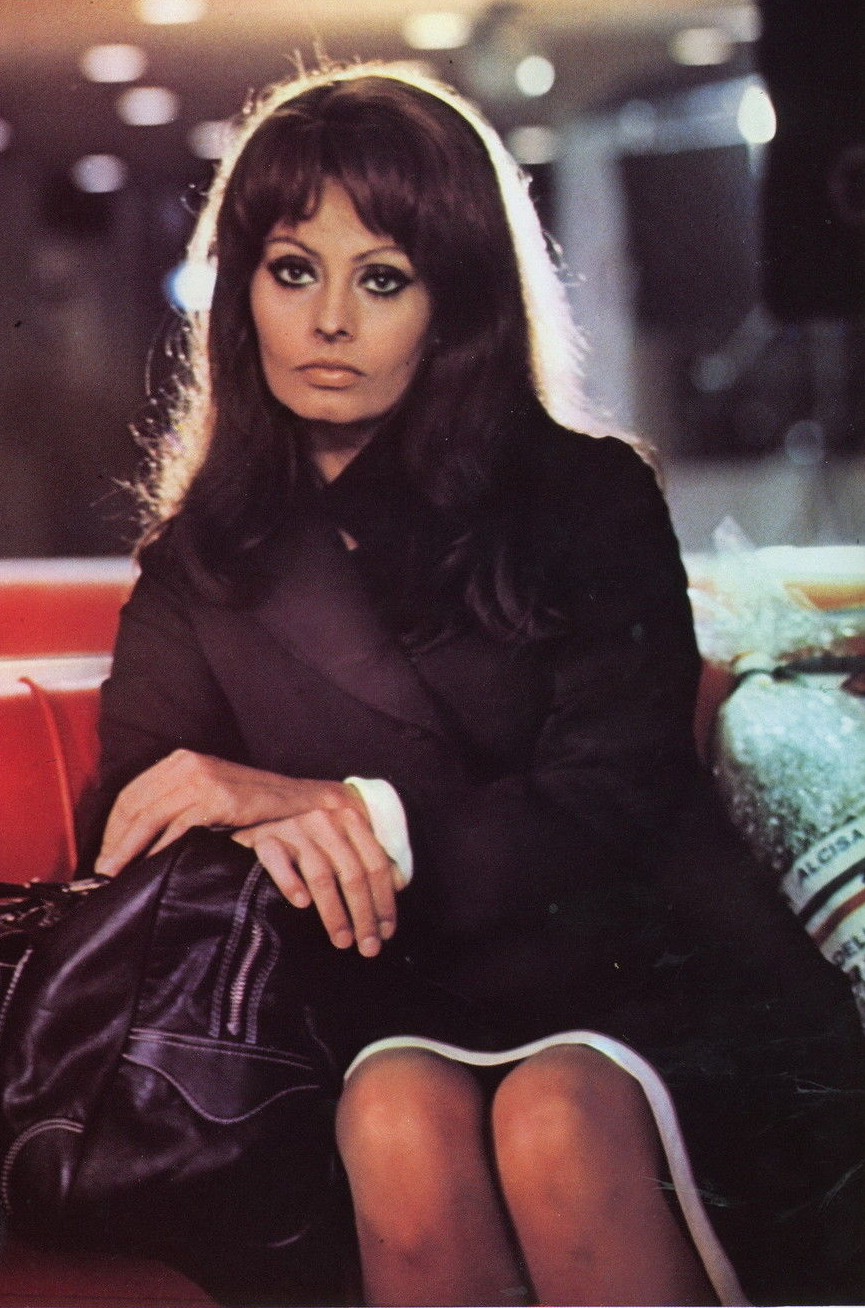 La Mortadella (1971) Sure Sophia Loren can immigrate, but that spicy sausage she’s bringing in for her fiancé ain’t coming in – it might be diseased! – so Loren, hunkered down at JFK, becomes a media sensation, thanks to reporter William Devane and standing-on-a-box congressman Danny DeVito – and with an also then-unknown Susan Sarandon. The Times beefed about the “grindingly bleak New York settings” – judge for yourself. Plus The Refrigerator (1970): Tough for a poor couple to keep up those refrigerator payments, but if the wife is a knockout like Monica Vitti… Approx. 143 min. 35mm.

“Miss Loren comes as close as possible to being a tactile pleasure.”
– Vincent Canby, The New York Times