(1949) The luminous Setsuko Hara’s very much a post-war type: attending a tea ceremony; but also a fan of Gary Cooper; off on unsupervised bicycling dates along with her father’s assistant; and off to an art exhibit with a friend of the family, while uncomfortably confessing that she thinks it’s “disgusting” that he’s remarried after the death of his first wife; routinely confiding in her best pal, a seemingly carefree divorcee and career woman; while routinely fending off the family friend and her cheerfully buttinski aunt Haruko Sugimura’s suggestions that she herself get married – she’s perfectly happy taking care of her seemingly absent-minded professor dad Chishu Ryu (the father of Ozu’s later Tokyo Story and in all but two of his films). But during a seemingly endless, dialogue-less scene of a public performance, just a few shared conventional nods seem to confirm her worst fears. Typical of shomin-geki (films about everyday people) master Ozu, he allows plot to erupt out of a seemingly filler scene, while also eliding scenes de rigeur for other filmmakers, all with never-moving camera, the straight cuts, the “pillow” shots, the schmaltzy music in counterpoint to scene changes and plot points; and ruthlessly controlling the performance of the late Setsuko Hara (in what may be her greatest role) and Ryu as film father to end all film fathers. Hara, Japan’s “Eternal Virgin,” and one of the icons of world cinema, died this past September, aged 95, after 50 years of wished-for – and respected – very private retirement. Restored in 4K by the Criterion Collection and Cineric. DCP. Approx. 110 mins. 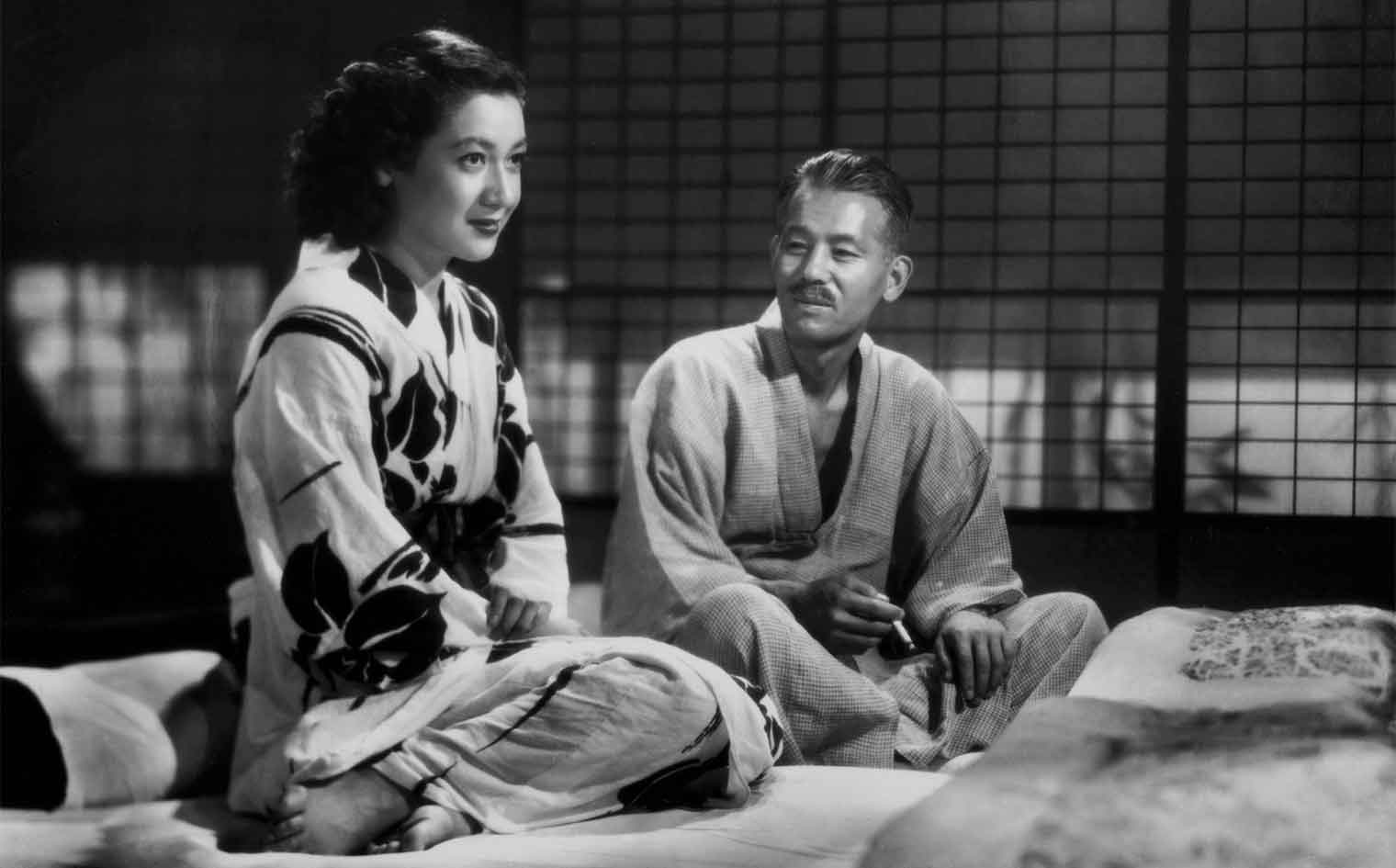 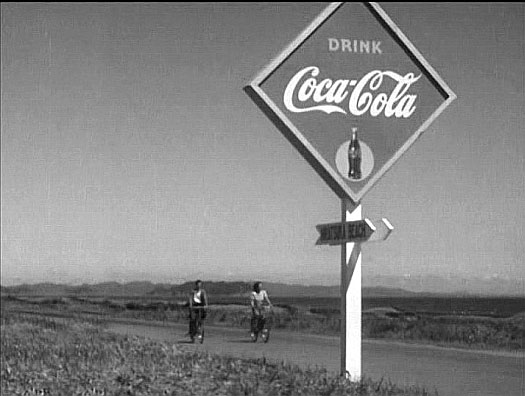 “A MASTERPIECE! No other movie speaks more to Ozu’s ability to invest tremendous emotional weight into the completely quotidian…Each shot in Late Spring is striking on its own; the mature Ozu belongs to that rare category of filmmakers whose work can be recognized from a single frame. But together—with all their abrupt shifts in visual perspective and time—they become a mosaic, deeply poignant and ultimately mysterious in the way it envisions a relationship between two people trapped by how much they care for one another. There are domestic dramas, and then there’s this.”
– Ignatiy Vishnevetsky, A.V. Club

“REMARKABLE!  Central to an understanding of Ozu’s work.”
– Time Out (London)

“The difficulty is in describing an Ozu work in a way that doesn't diminish it, that doesn’t reduce it to an inventory of his austere techniques, and that accurately reflects the unsentimental humanism of his discipline... Ozu’s characters don't seek ecstasy, not because they are afraid of it but because they are brave enough to accept compromise, to admit change and to understand… It amounts to a profound respect for their privacy, for the mystery of their emotions. Because of this — not in spite of this— his films, of which Late Spring is one of the finest, are so moving.”
– Vincent Canby, The New York Times

“Inaugurated his majestic late period: it’s here that he decisively renounces melodrama and lets his camera settle into the still, long-take contemplation of his gently drawn characters… The sense of loss and regret is beautifully balanced with the optimism of a new life beginning.”
– Dave Kehr