Masaki Kobayashi’s
THE HUMAN CONDITION PART I:
NO GREATER LOVE

Part one of Masaki Kobayashi’s three-part The Human Condition.

Manchuria, WWII: well-meaning labor boss Tatsuya Nakadai tentatively tries humane methods in a raging barbed wire world of oppressed workers, cruel Army superiors, and starved Chinese POWs; then experiences the jaw-breaking brutality of Imperial Army life and must pit rifle fire against Russian tanks. Scathing, three-part exposé of the Japanese occupation of Manchuria, with a breakthrough performance from Nakadai in “one of the most physically and emotionally grueling roles any actor has ever had to endure.” (Terrence Rafferty, The New York Times), as he moves from indecisive would-be-liberal to rock-hard leader of men. Once listed in Guinness as the longest movie ever made, with dazzling b&w Scope photography and an enormous supporting cast that’s practically a Japanese movie Who’s Who, The Human Condition was the dream project and masterpiece of Japan’s titan of socially critical cinema, Masaki Kobayashi (Harikiri, Kwaidan, Samurai Rebellion). And, it is thanks to his narrative expertise, tremendously absorbing – every minute of its almost-10-hour running time.

“An epic, or the word has no meaning… awesome in ambition and achievement.”
– David Shipman

“Amazingly powerful in its emotional sweep and the depth of its historical insight. A sprawling epic of love, war, heroism, and cruelty, but also, and most memorably, an intimately scaled chronicle of individual experience… a work of large-scale realism like Satyajit Ray’s Apu trilogy and Visconti’s Rocco and His Brothers.”
– A.O. Scott, The New York Times

“Film Forum allows audiences the rare opportunity of getting lost within the polarized world of power and powerlessness… filled with astonishing performances from some of the most renowned Japanese actors. But it is Nakadai who so delicately lays out one of the most inspired, engaging, and essential performances ever captured on film.”
– S. James Snyder, The New York Sun

“An extraordinary achievement by any standard… Nakadai’s transformation from idealist to leader, protector, killer and finally, a haggard ghost of a man offers a powerful example of humanity being slowly, painfully stamped out.”
– David Fear, Time Out (New York) 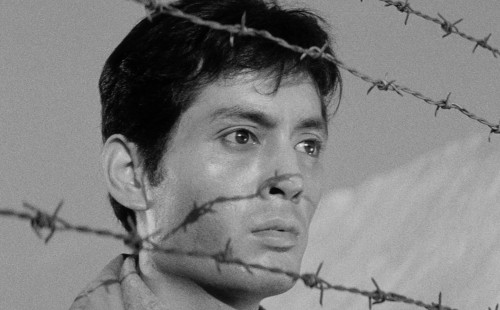 Masaki Kobayashi’s
THE HUMAN CONDITION PART I: NO GREATER LOVE 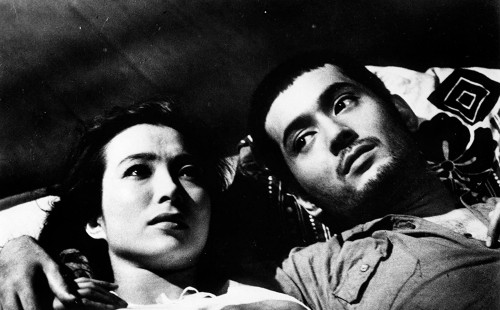 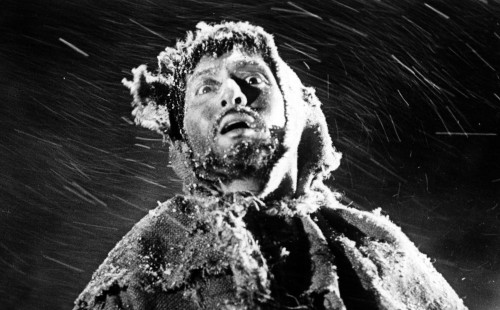