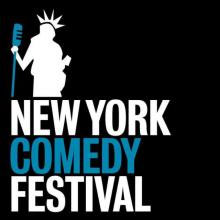 COMEDIANS. IN PERSON. SCREENING THE FILMS THEY LOVE

(1988, Martin Brest) Bounty hunter Robert De Niro is tasked with delivering Charles Grodin’s bail-hopping, crooked accountant “The Duke” from New York to the hands of an L.A. bail bondsman…only trouble is, the Mob and the Feds want a piece of him, too. With Yaphet Kotto (Alien), Joe Pantoliano (The Sopranos), Dennis Farina (Get Shorty), and Philip Baker Hall (Curb Your Enthusiasm). From the director of Beverly Hills Cop. 35mm. 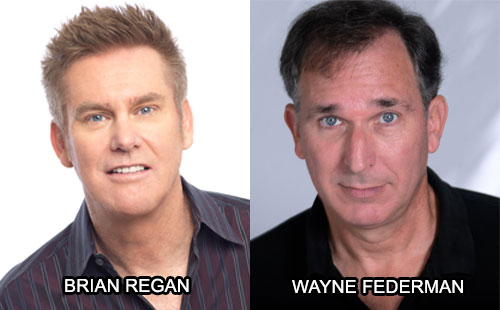 This screening will be introduced by Brian Regan (who personally selected this film) and will also include a lively moderated discussion between Regan and comedian/actor Wayne Federman, plus an audience Q&A.

Brian Regan’s most recent standup special, Brian Regan: Live from Radio City Music Hall (2015), was the first live broadcast of a standup special in Comedy Central’s history. On May 8, 2015, Regan made his 28th appearance on Late Show with David Letterman, the most of any comic since the show moved to CBS in 1993. Regan recently signed a two-special deal with Netflix and he will be seen alongside Ron Livingston in Peter Farrelly’s new TV series, Loudermilk, premiering October 17 on The Audience Network.

“(He) stands on the rarified pinnacle of the comedic mountain. A comedian so great that even other top comedians, not necessarily known for their easy accolades, claim him as being one of the very best.” – Mike Sacks, Vanity Fair

“(Regan) is one of my favorite, favorite stand-up comedians.” – Jerry Seinfeld

“No comedian in the world says, ‘Yeah, I want to follow Brian Regan.’” – Chris Rock

“He is our never-fail ideal of what a stand-up performer can be. I have never -- EVER -- met another stand-up that doesn't do a low whistle of awe and respect (and envy) whenever his name comes up.” – Patton Oswalt

“An expert, sometimes murderously funny chase comedy…(these) aren't the kind of actors you'd normally expect to see together. De Niro has a genius for full-blooded psychology and emotionalism; Grodin is a comic specialist in white-collar neurotics who tends to dance over his material lightly, ironically. But in movies, as in life, opposites sometimes attract. De Niro and Grodin play characters as antagonistic as their acting styles. There isn't a single performance in MIDNIGHT RUN that doesn't have a pulse, that doesn't show the actors at their best or near-best, especially De Niro.”
– Michael Wilmington, Los Angeles Times

“Graciously filmed by Martin Brest and imaginatively performed by Robert De Niro and Charles Grodin, (the film) yields a steady stream of little discoveries and surprising insights that add up to some uncommonly rich comedy…. It is impossible to describe the fine, fleeting shadings that De Niro brings to a blunt, obscenity-laden line. Those rapid, microscopic inflections of joy and despair, pride and anguish, are a large part of the reason that movies exist. These inflections are too small for the stage and too delicate for television. Brest`s talent lies in his ability to elicit those moments and to find the precise framing and editing necessary to give them maximum impact. It isn`t a flashy style of direction, but its inconspicuous grace is in the best tradition of American filmmaking: It is the skill of Howard Hawks and Leo McCarey.”
– Dave Kehr, Chicago Reader