(1926/ 1980) Originally touted as “The Love Life of a South Seas Siren!,” with accompanying bare bosom artwork, documentary pioneer Flaherty’s second feature after Nanook of the North is actually a serene look at the lives of the lovely and gentle Samoans, made entirely on location in the island paradise of Savai’i. In 1923, Flaherty journeyed with his wife Frances and their children to the South Seas island to film the exotic lifestyles of the Samoan people, resurrecting their recently vanished customs and capturing them before modernization permanently altered their way of life. Over fifty years later, Flaherty’s daughter Monica returned to the island with verité legend Ricky Leacock, recording authentic location sound, dialogue and folks songs to complement her father’s exquisite images. Approx 98 min. DCP.  Restored by Bruce Posner. 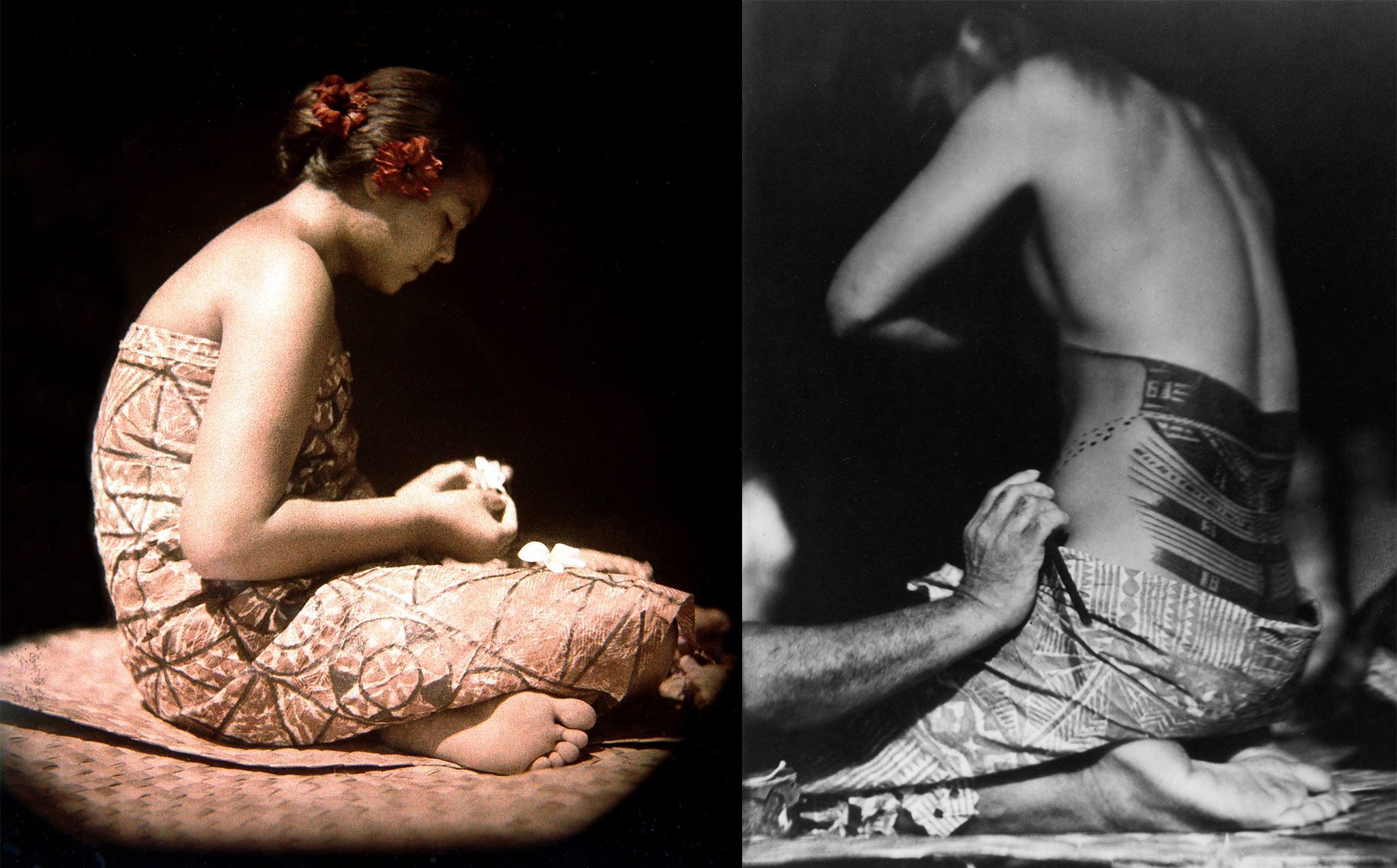 "CRITIC’S PICK! The imagery, in scenes that always unfold slowly, is truly startling, particularly given that the film is almost 90 years old… In synchronization with the original film, [Monica Flaherty’s soundtrack] works better than it ought to. Matters of fact and fiction aside, sights like the undulating, near-transparent sea, where the village men pursue their catches, are ultimately their own justification here.”
– Glenn Kenny, The New York Times
Click here to read full review

“The film on which much of Flaherty’s reputation rests… the power of his images speak with an eloquence the intertitles lack.”
– Dave Kehr

“A FILM OF INCOMPARABLE CALM AND BEAUTY…remains a document of great historical truth. A lush and lively soundtrack!”
– Alan Scherstuhl, Village Voice

“Life on this island is pictured so captivatingly that one feels like shouting with glee that it is not just another movie.”
– Mordaunt Hall, The New York Times (original 1926 review)

“Your soundtrack is a masterpiece… as if it had been recorded with the picture and belonged there.”
– Virgil Thomson to Monica Flaherty in 1981

“The new soundtrack is astonishing… the best job of post-synchronization I have seen.”
– Kevin Brownlow