Paolo and Vittorio Taviani’s
THE NIGHT OF THE SHOOTING STARS

La notte di San Lorenzo (1982) A starry night viewed through a present day picture window, as a woman tells her sleepy child a tale of her childhood under the German Occupation: pears drop off a tree to distant shell concussions, while a pile of deadwood bestirs itself to reveal a fugitive returned for a clandestine marriage with his pregnant girlfriend. Two other fugitives return to the Tuscan town of San Martino to find their house, among most others, marked for explosion, with the population holed up in an enormous vaulted basement, schnookered by a joker’s playing of “The Battle Hymn of the Republic” into believing the Americans have arrived. But when the remaining Fascists swear the Church will be a safe haven, Omero Antonutti (the brutal father of the Tavianis’ Padre Padrone) smells a rat and starts a nighttime exodus. The Taviani Brothers, relating events they witnessed or had told to them in that summer of 1944 in their home village of San Miniato, create, not Magic Realism, but a parable or folk tale-like quality that, even in its hair-raising gunfights, gives everything the feeling of a vivid, but detached dream. This new restoration was supervised by the brothers themselves. Approx. 107 mins. DCP. 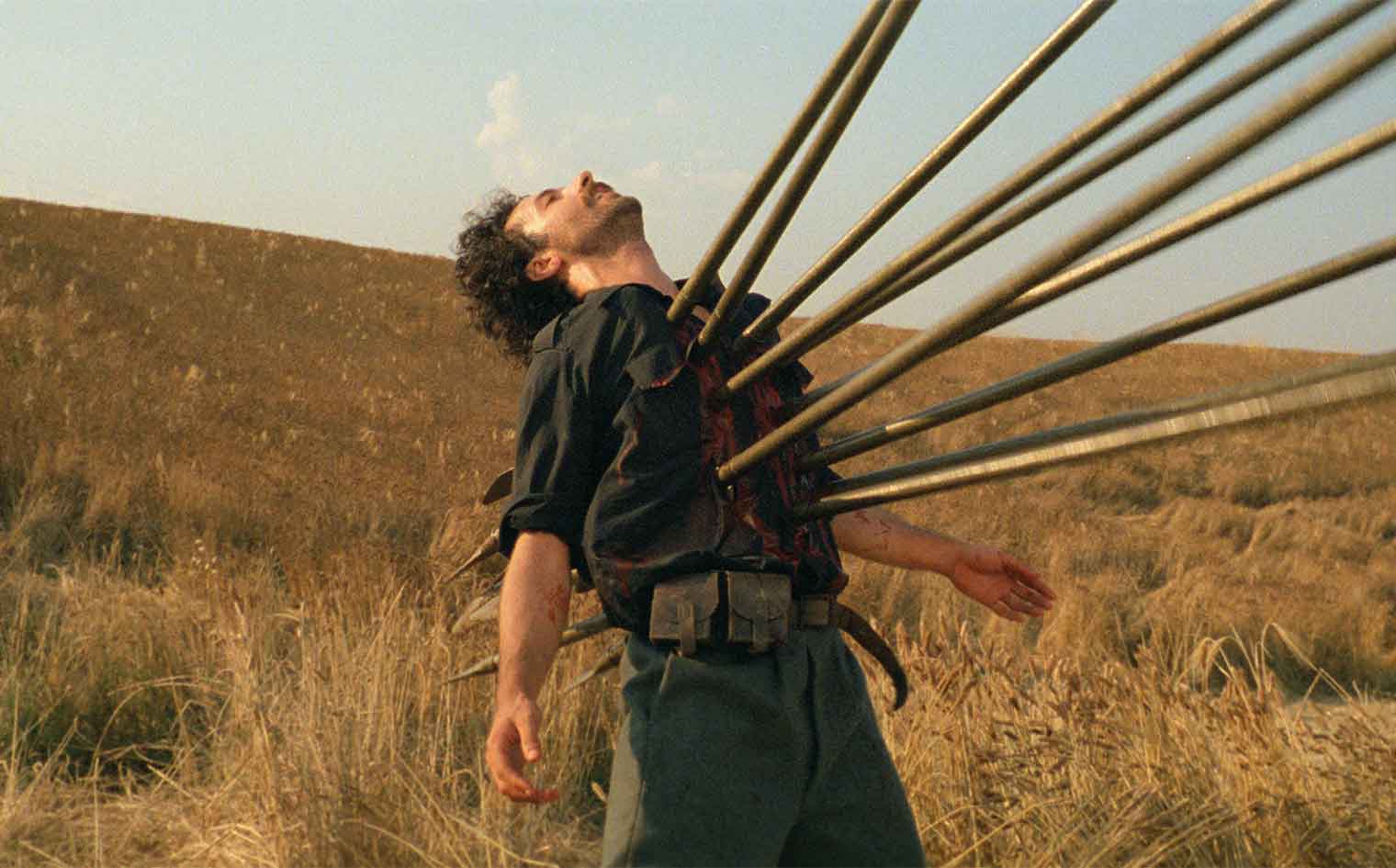 “A HUMANIST LANDMARK! No one has ever combined tragedy and farce as irreducibly and as shatteringly as the Taviani Brothers, in their 1982 MASTERPIECE.”
– David Edelstein, New York Magazine

“AN IMMACULATE NEW RESTORATION! A tender classic about the nostalgia of war.”
– Time Out New York
Click here to read full review.

“SO GOOD IT’S THRILLING! So robust that even its most tragic moments can be dizzyingly comic.”
– Pauline Kael

“MAGNIFICENT! Some of the most amazing sequences I’ve seen in an Italian movie since the early works of Bertolucci.”
– David Denby

“A PASSIONATE AND VOLATILE FRESCO-IN-MOTION! Radiates with unexpected and even startling moments of bucolic poetry... The Tavianis can turn something as artificial as movie studio stars in the sky into the convictions of personally recollected history.”
– Jonathan Rosenbaum

“The Taviani Brothers have transformed this story from their own childhood into a collective epic handed down orally through the decades, but wildly embellished in the re-telling. It’s at once more ambitious in its sweep and more Utopian than their previous Padre Padrone, more romantic in its desire to recapture a lost, breathless intensity of experience.”
– Sheila Johnson, Time Out (London)