REAR WINDOW & STRANGERS ON A TRAIN 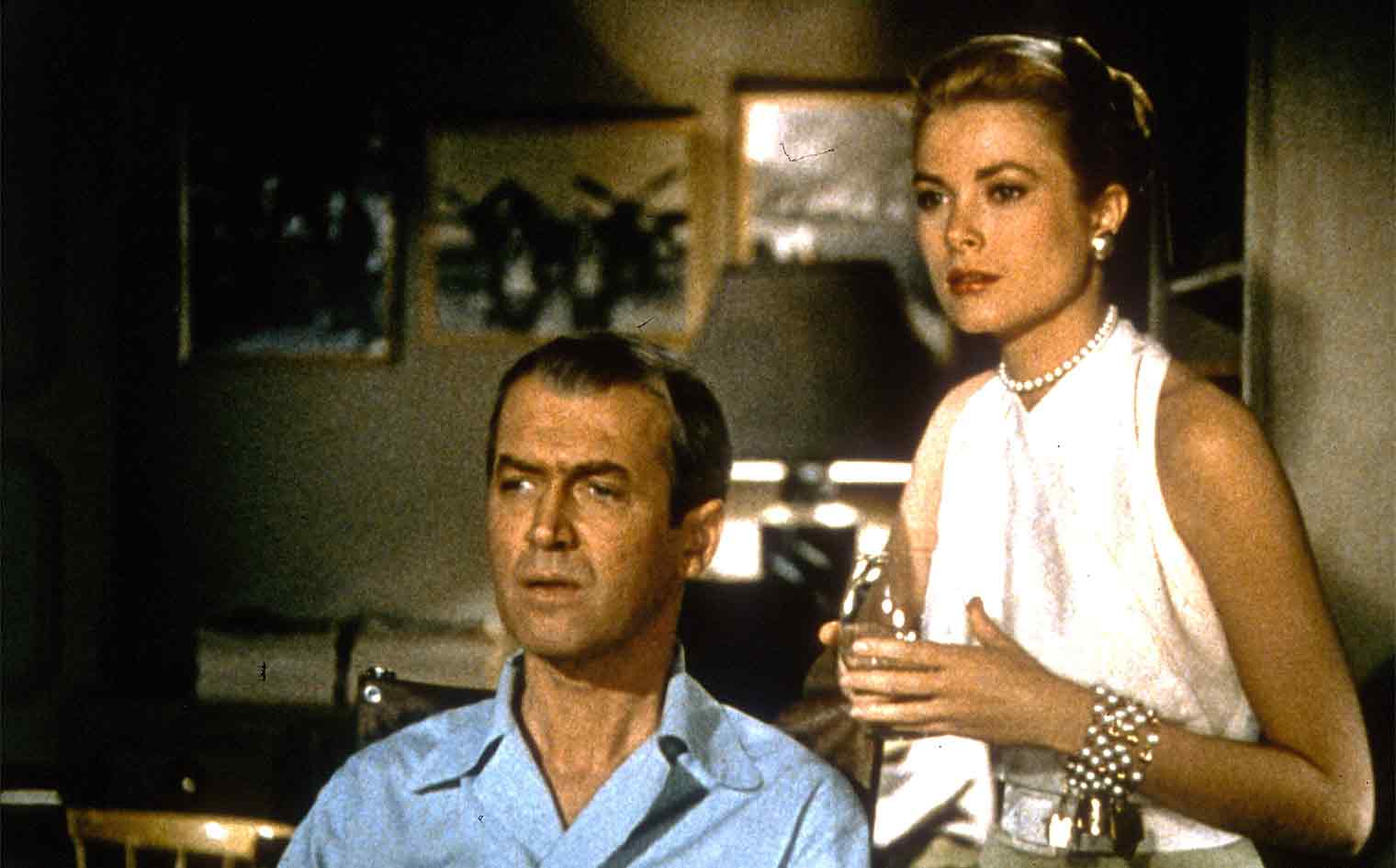 (1954, Alfred Hitchcock) Laid up with a broken leg in his “low rent district” flat (in the West Village!), news fotog James Stewart wiles away the sweaty summertime hours between visits from uptown gal Grace Kelly by using that telephoto lens to zero in on the human comedy across his courtyard – but hey, what’s Raymond Burr up to? One of the Master’s greatest successes: a witty, nerve-shredding entertainment and technical tour-de-force. From a Woolrich story. Approx. 112 min. DCP.
12:40, 5:10, 9:30

“AS MUCH OF A ROMANCE AS IT IS A BRILLIANT EXERCISE IN SUSPENSE. Effortlessly demonstrates all that we now understand to be the splendor of the Hitchcockian cinema of the absurdly logical… After nearly 30 years, the enormous glamour of [Stewart and Kelly] remains as fresh and attractive as ever.”
– Vincent Canby, The New York Times

“ONE OF THE MASTER'S GREATEST STUNTS. Not only is this a thriller without on-screen violence or a visible (human) corpse, but virtually the entire movie unfolds in a single room, albeit facing out on one of the largest, most elaborate sets ever built on Paramount's back lot.”
– J. Hoberman, Village Voice

“Rarely has any film so boldly presented its methods in plain view. This level of danger and suspense is so far elevated above the cheap thrills of the modern slasher films that Rear Window intended as entertainment in 1954, is now revealed as art.”
– Roger Ebert, Chicago Sun-Times

STRANGERS ON A TRAIN

“A FIRST-RATE THRILLER with odd little kinks now and then… Usually ranked among Hitchcock's best, its appeal is probably the linking of an ingenious plot with insinuating creepiness.”
– Roger Ebert, Chicago Sun-Times 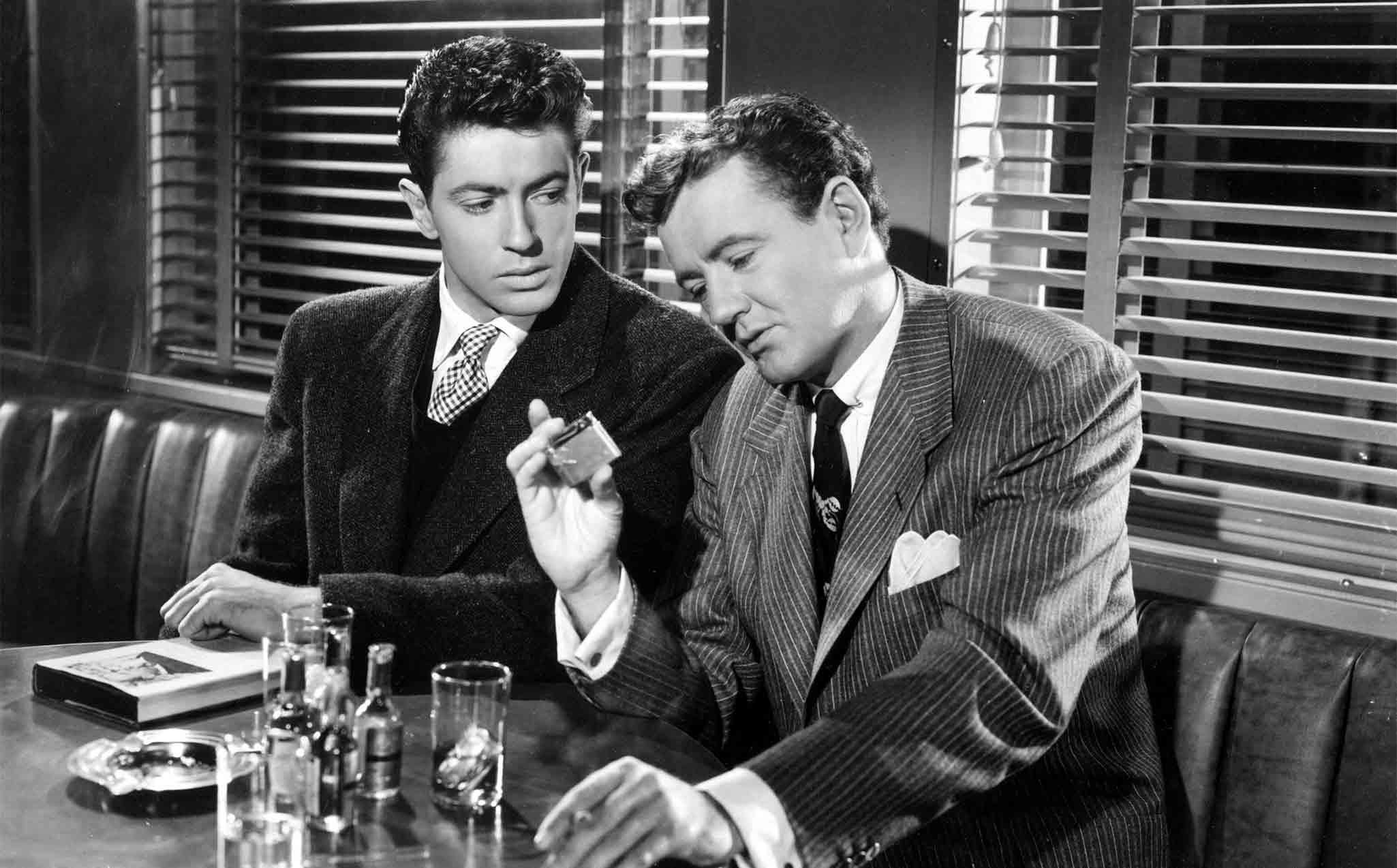