*Part of our weekly Film Forum Jr. series. All seats $9.

(1955) In a poor Bengal village, mom tries to hold things together while dreamy dad looks for work, daughter Durga is accused of stealing, aged “Auntie” (82-year-old former actress Chunibala Devi) eats more than her share, while the young Apu (8-year-old Subir Banhopadhyay) drinks it all in – including the memorable run through the field of waving grasses for his first sight of a train. DCP. Approx. 125 min.

“A hymn to curiosity, courage and conscience it introduces Apu as an opening eye, innocent of adult anxieties but alert to adventure and, finally moral discovery. Ravi Shankar’s music is great, too. A masterpiece, inarguably.”
– Geoff Andrew, Time Out (London) 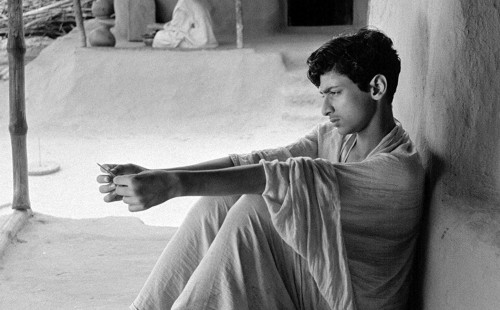 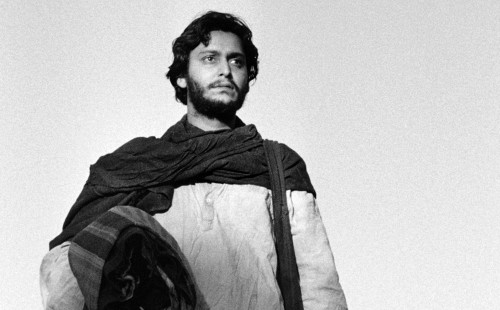 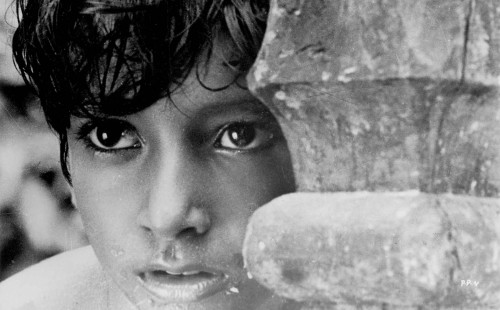