“Alain Resnais’ Stavisky shares only its brilliance with his other work. His films have never had a consistent visual style, but even so, we'd hardly anticipate this elegant, sparkling period piece from the director of Hiroshima Mon Amour…Like Charles Foster Kane, Alexandre Stavisky is a man of intriguing parts that make up any number of wholes.”
– Roger Ebert

“The difficulty of knowing what is true, of discovering what really happened, ripples throughout Alain Resnais’s Stavisky — a spell-casting mood piece [that] despite its mystifications, is one of the most rewarding films I’ve seen this year—and also one of the most intelligent.”
– Nora Sayre, The New York Times

“Always thoroughly chilling, never merely elegant. The chill stems not simply from the cold precision of the images, but from the unshakeable implications of what he allows us to witness. Resnais conveys the atmosphere of moral degeneracy with a tact which makes it all the more insidious, through a film that is superbly paced.”
– Verina Glaessner, Time Out (London) 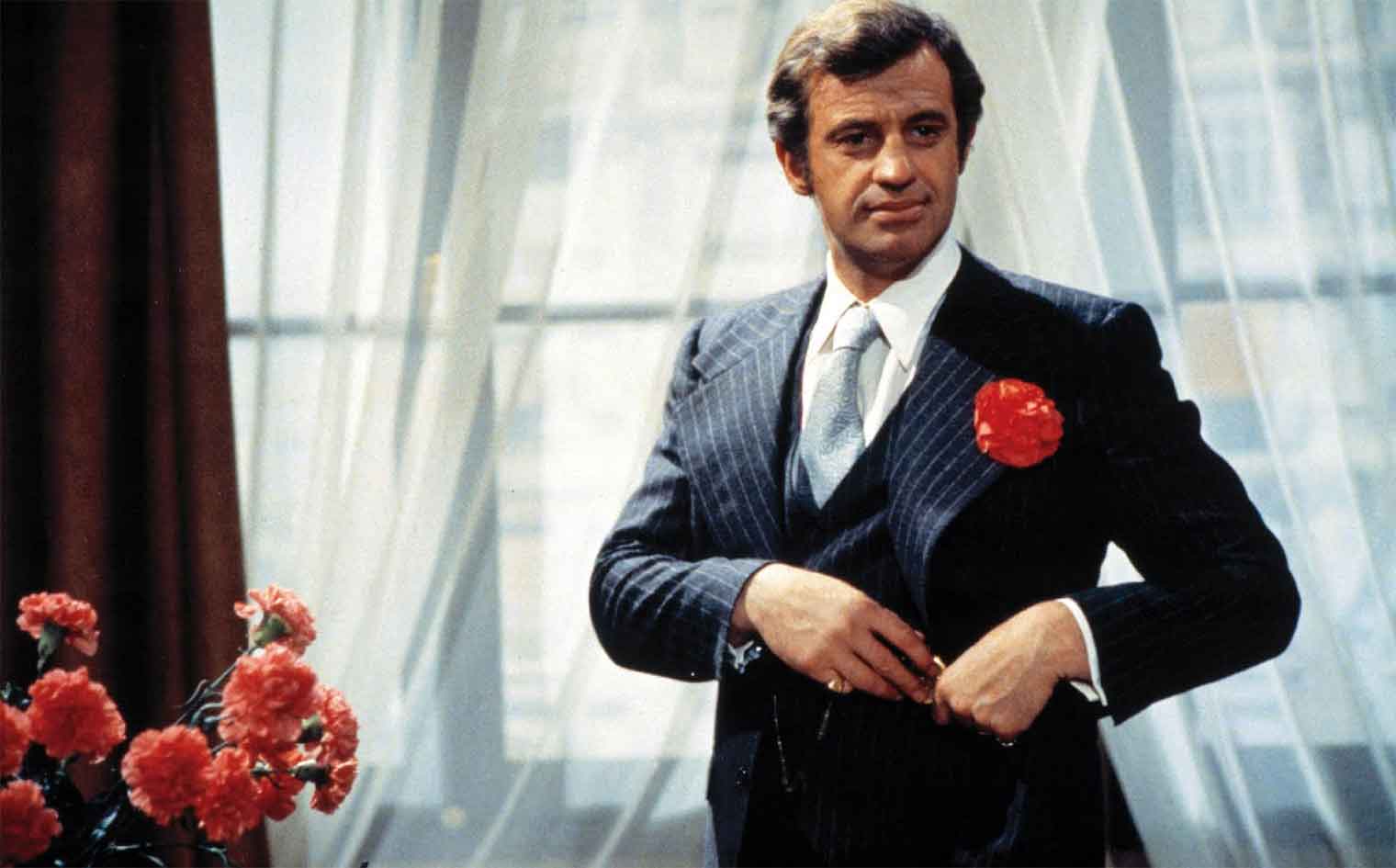