THAT MAN FROM RIO

(1964, Philippe De Broca) A blow dart-wielding thug snatches a rare statuette from the Musée de l’Homme; anthropologist Jean Servais (Rififi) is kidnapped in broad Parisian daylight; serviceman Jean-Paul Belmondo begins his 8-day leave by changing to civvies in a Métro entrance and witnesses fiancée Françoise Dorléac (Catherine Deneuve’s sister, killed in a car accident 3 years later) getting kidnapped herself – and then the chase begins: by motorcycle, shoe leather, flight to Rio de Janeiro sans ticket or passport, airport baggage carrier, cable car, pink car complete with green stars and a rumble seat, water skies, Amazon river boat, seaplane, jungle vines…all shot in breathtaking widescreen and color. Even as Dorléac, rescued, is kidnapped again, Belmondo performs his own blood-curdling stunts against that sugar loaf Rio skyline and across that under-construction, unearthly architecture of Brasilia (even parachuting almost into the jaws of a hungry croc). Non-stop spoof of…James Bond? More like a pre-Raiders Raiders – but does Belmondo get back in time from that leave? Co-scripted by Jean-Paul Rappeneau (later director of Cyrano de Bergerac), with music by Georges Delerue (Hiroshima Mon Amour, Jules and Jim, and The Conformist). In French, with English subtitles. DCP restoration. Approx. 114 mins.

“Sparked with cliff-hanging situations that have to be seen to be disbelieved. Mr. de Broca mingles the real and the fantastic for a most beguiling exaltation of the absurd. [From] Paris to the highways and byways of Rio de Janeiro and then on to the modern city of Brasilia, he uses the actual locations so vividly and artistically that they generate a kind of excitement that blends superbly with the dazzle of the plot. Excellent, exquisite color and a fine eye for architectural form lift these glittering elements to the level of surrealism.”
– The New York Times 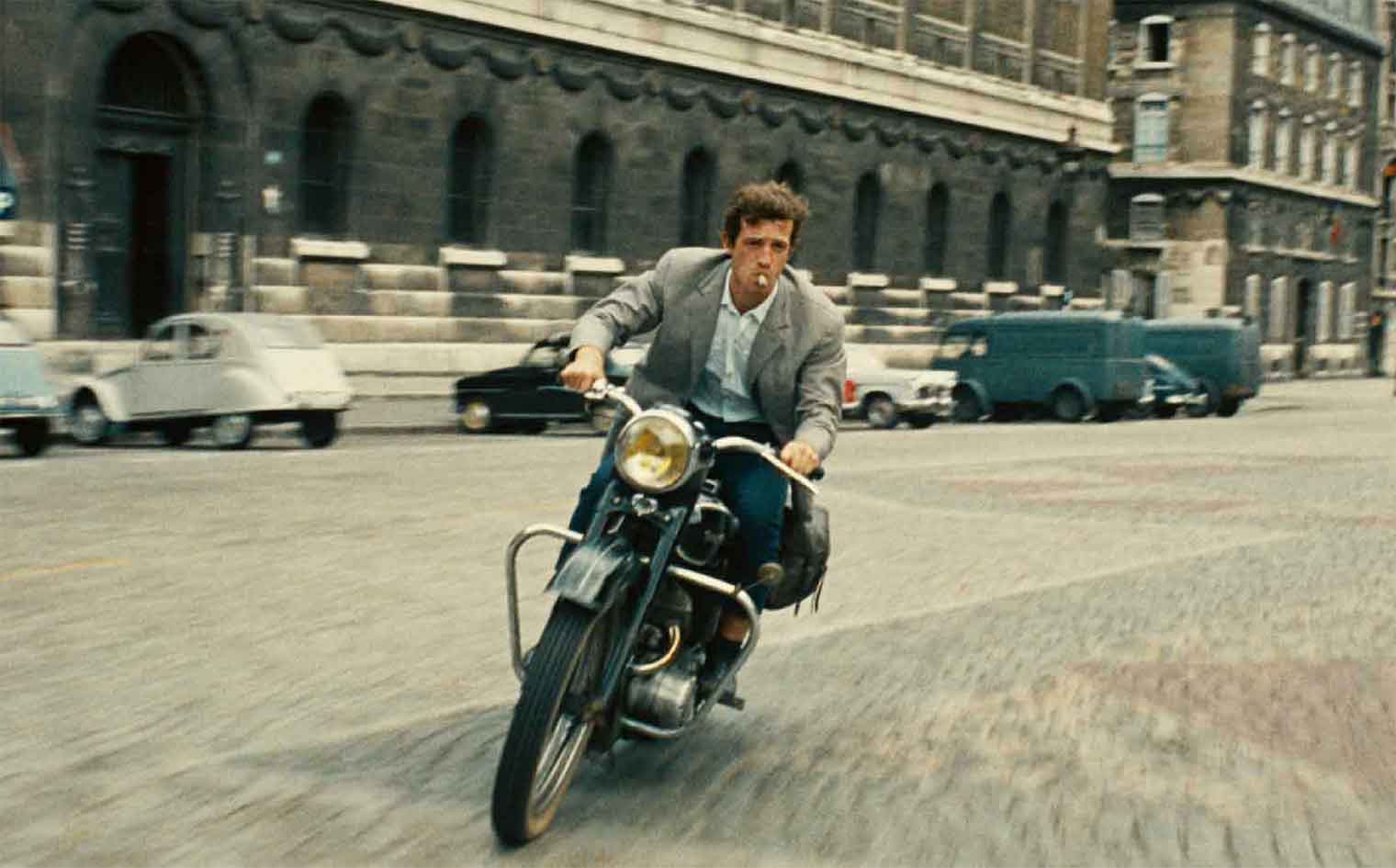 THAT MAN FROM RIO