THE BRIDGE ON THE RIVER KWAI 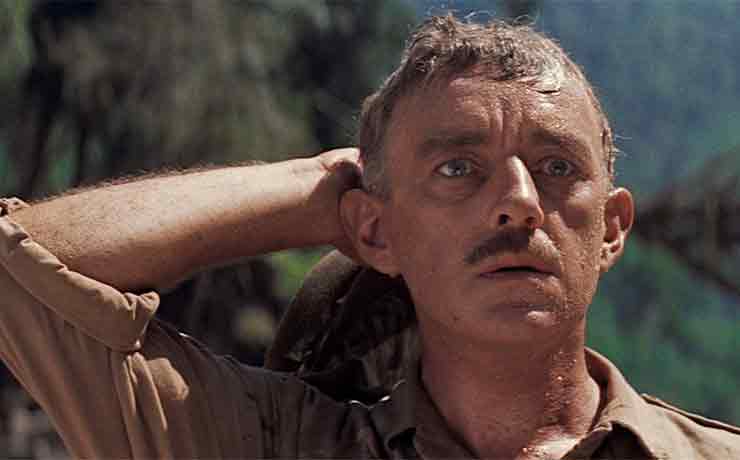 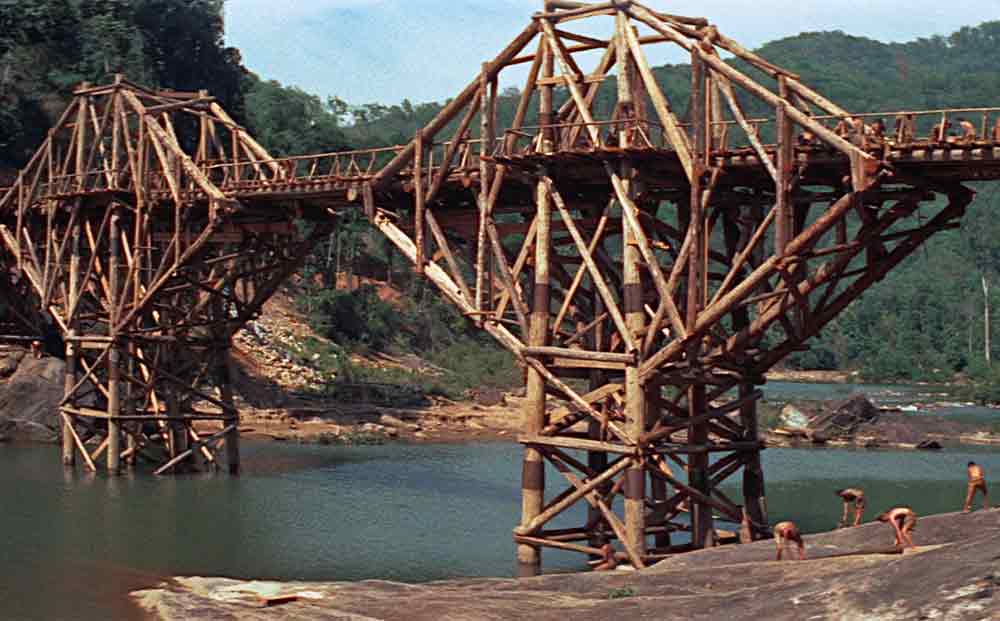 “David Lean's much-lauded epic begins in deafening silence, as a hawk soars majestically over a lush jungle landscape. Then another striking image: graves - no names - by the side of an under-construction railway. From sky to ground in two shots, and it already feels like we've traversed a great distance, with two and a half hours of skillful, suspenseful WWII adventure to go.”
– Keith Uhlich, Time Out New York