THE PRINCE AND THE PAUPER

(1937) Just for laughs, young lookalikes Edward, son of Henry VIII, and Tom the street urchin exchange clothes – and that’s when the trouble starts, with dastardly Claude Rains playing the mix-up for his own ends and Errol Flynn arriving late to save the day. How did they fake those twin scenes? Well, first you cast the Mauch twins. From the Mark Twain story. 35mm. Approx. 105 min. 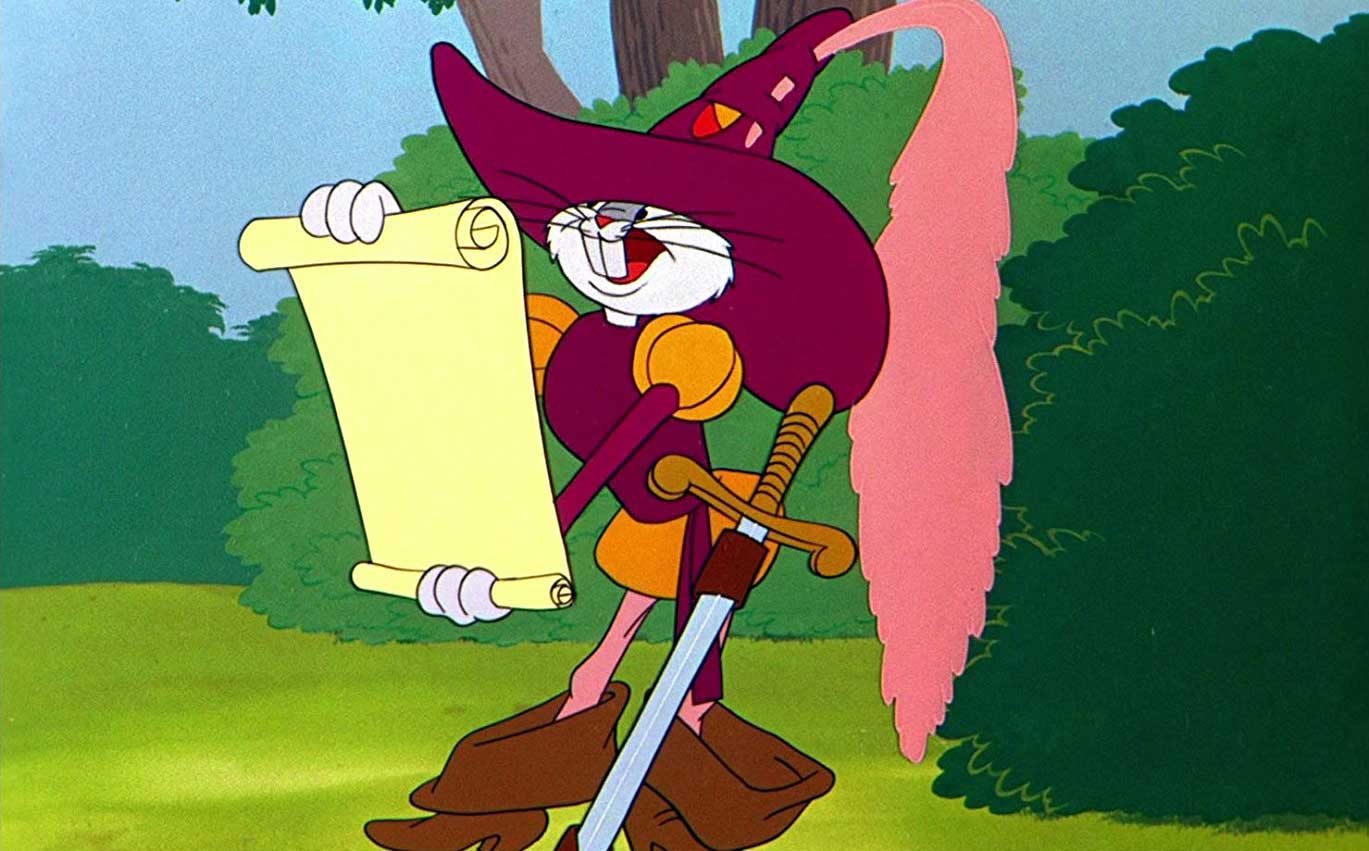 “The best film version of Mark Twain’s delightful story. Flynn is his usual lighthearted self and adds a note of swashbuckling to the tale… and the boys are played with puckish charm.”
– Leonard Maltin, Family Film Guide