THE SHOP AROUND THE CORNER 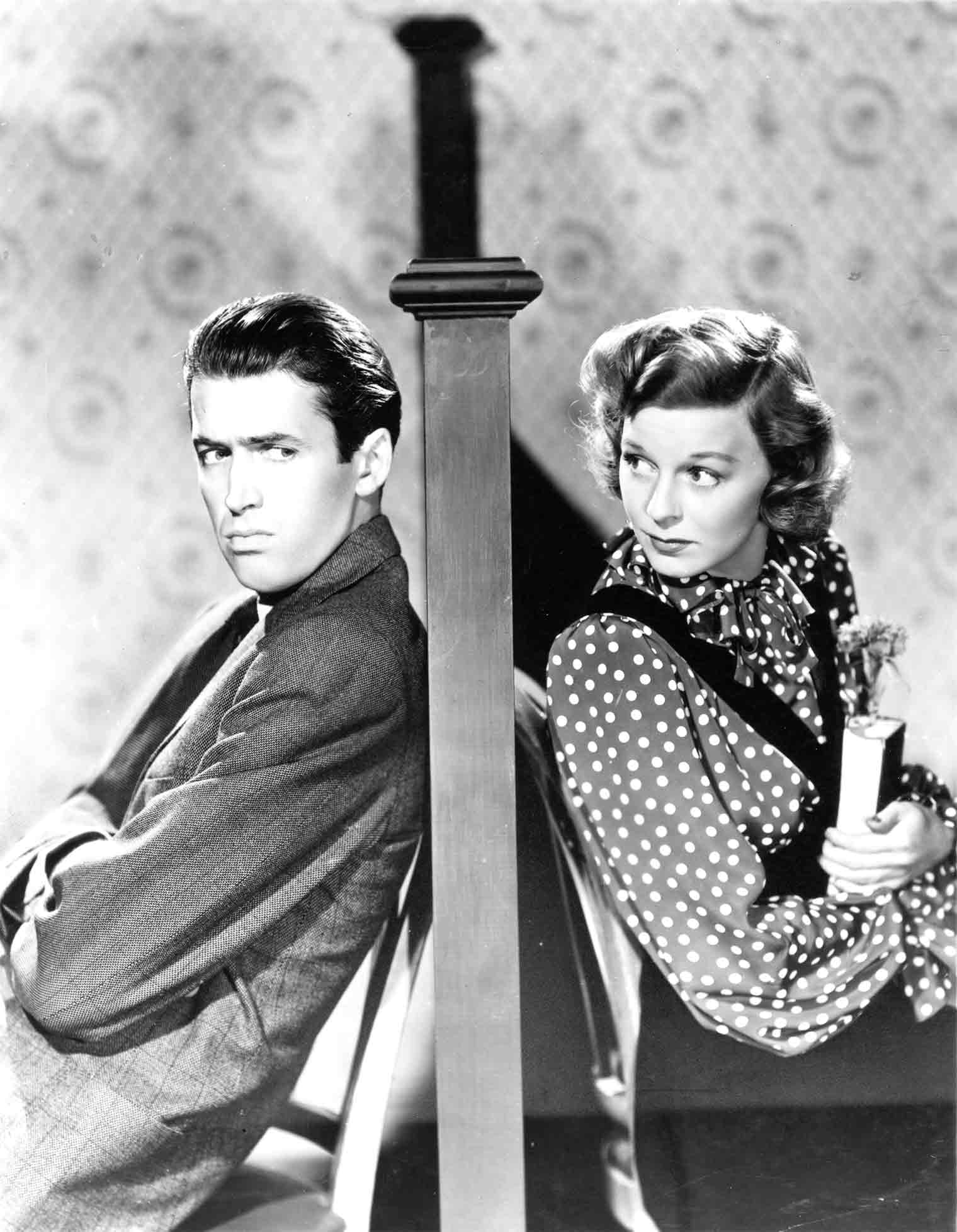 (1940) “Psychologically, I’m very confused… But personally, I don’t feel bad at all.” It’s just one big happy family at pre-war Budapest leather goods store Matuschek’s. Every morning, James Stewart’s head salesman Mr. Kralik arrives to unlock the door for Felix Bressart’s friendly family man Pirovitch, Joseph Schildkraut’s dapper Mr. Vadas (just where does he get all that money?), William Tracy’s brash delivery boy Pepi, Sara Haden’s shy Flora, and of course Frank Morgan’s blustery but paternal Matuschek himself. But then Margaret Sullavan’s feisty Miss Novak, turned down for a job by Mr. Kralik, sells a supposedly unsaleable “Ochi Tchornya”-playing cigarette box right out from under his nose, beginning a long war of attrition; but what’s eating Mr. Matuschek? – has he hired a private detective? Oh well, Kralik at least looks forward to rendezvousing with his yet-unseen romantic correspondent… Could this be the great Lubitsch’s greatest? – effortlessly transforming Mister America into a literature-loving European; balancing the warmth with the heat between Stewart and Sullavan; drawing from champion ditherer Morgan (The Wizard of Oz) a rare multi-layered performance, both poignant and moving; making an off-screen suicide attempt both shocking and subtle; all leading to a Christmas Eve dinner that turns from lonely to merry; and perhaps, through this re-creation, returning in his imagination to the forever lost Berlin tailor’s shop of his father and his youth. Approx. 99 min. 35mm.

“CLOSE TO PERFECTION – one of the most beautifully acted and paced romantic comedies!”
– Pauline Kael

“ONE OF THE GREATEST ROMANTIC COMEDIES!”
– Philip French, The Guardian

“Twice remade (as the Judy Garland musical In the Good Old Summertime, then as the Tom Hanks-Meg Ryan vehicle You’ve Got Mail), Lubitsch’s 1940 original is the real thing. It’s funny, touching and beautifully paced with numerous examples of the celebrated ‘Lubitsch touch.’”
– Phillip French, The Observer

“There are no art deco night clubs, shimmering silk gowns, or slamming bedroom doors to be seen, but this 1940 film is one of Lubitsch’s finest and most enduring works, a romantic comedy of dazzling range.”
– Dave Kehr