ITS FIRST MAJOR RESTORATION EVER!

(1949) In rubble-strewn postwar Vienna, its occupation divided among four powers, Joseph Cotten’s pulp Wester writer Holly Martins arrives to meet up with his old friend Harry Lime, only to find that he’s dead — or is he? And as the supremely naïve Cotten, a monoglot stranger in a strange land, descends through the levels of deception, and as he discovers his own friend’s corruption, the moral choices loom. A triumph of atmosphere — with its Vienna locations (including the gigantic Riesenrad ferris wheel and the dripping sewers), its tilted camera angels, its Robert Krasker-shot shadows, and Anton Karas’s unforgettable zither theme — and with its stars in perhaps their most iconic roles: bereted Trevor Howard at his most Britishly military; Alida Valli, here truly enigmatic and Garboesque; and Welles’ Harry Lime, arriving in one of the greatest star entrances ever, and adding the famous “cuckoo clock” speech to Greene’s original script, with the whole topped by its legendary, almost endlessly drawn-out finale shot. Three Oscar nominations: for director Reed, editor Oswald Hafenrichter, and cinematographer Krasker, with a win for the latter; the Grand Prize at Cannes; and the only film on both the AFI and BFI Top 100 lists of, respectively, the greatest American and British films (#1 for the Brits), as well as being named The Greatest Foreign Film of All Time… by the Japanese! Approx. 103 min. DCP restoration.

“THE BEST REVELATION IN ALL OF CINEMA.”
– Martin Scorsese
Click here to read the full article.

A RIALTO PICTURES RELEASE
Restored in 4K by Deluxe Restoration, on behalf of Studiocanal, from a fine grain master positive struck from the original negative. 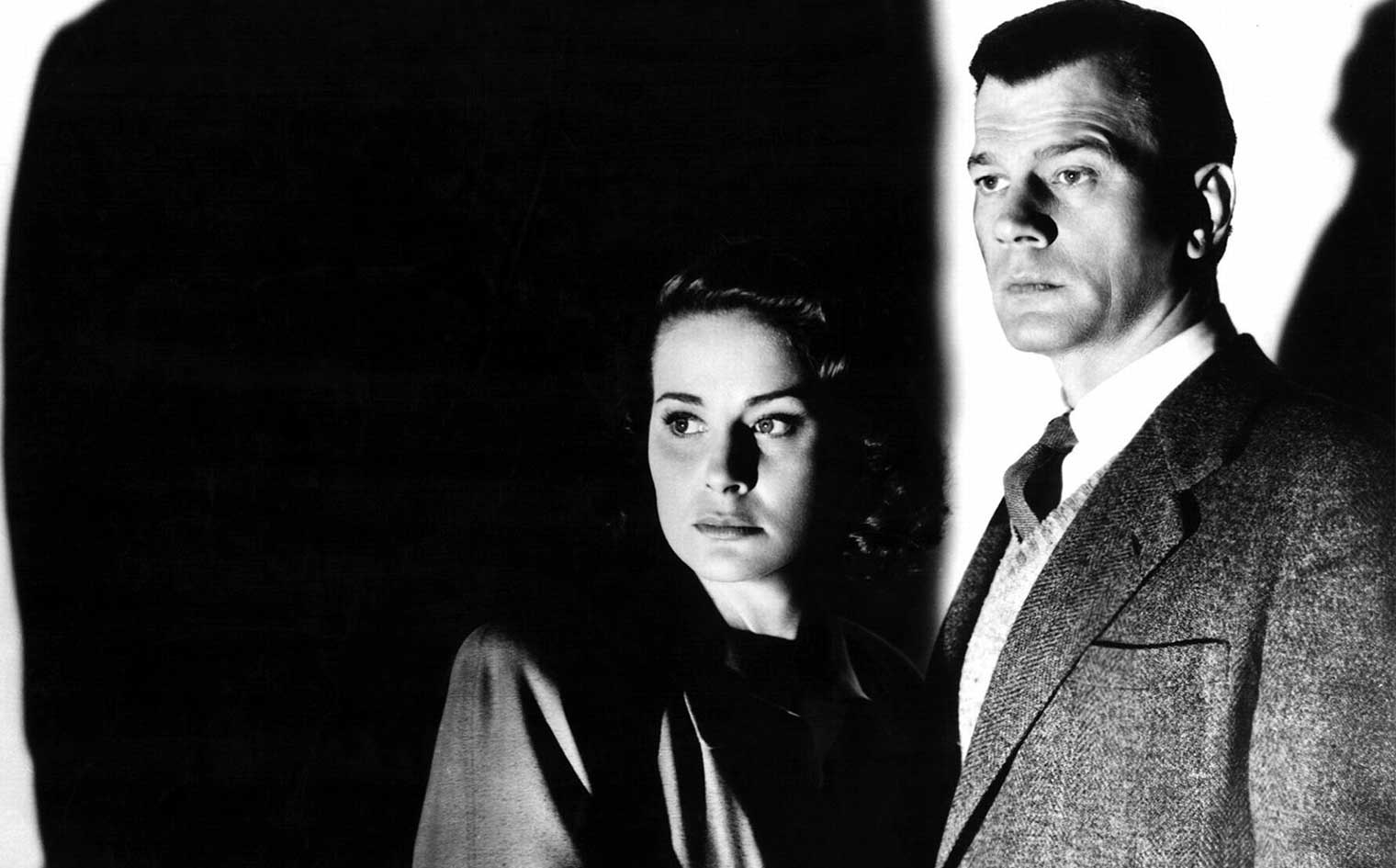 “THE KIND OF FILM THAT TAKES YOUR BREATH AWAY! The kind that made you want to make movies in the first place. The kind that makes you curse the heavens and secretly wish that you yourself had directed the damn thing instead of that Englishman. The Third Man is a 'movie' movie, and those are few and far between.”
– Neil LaBute
Read full review here

“EXQUISITE!  ENCAPSULATES ALL THE REASONS WE GO TO THE MOVIES!  A CRISP AND HANDSOME RESTORATION!  Welles is so radiant, so enthralling, so unapologetically egotistical…  He's the movie's real femme fatale, all the more dangerous for being so masculine.”
– Stephanie Zacharek, The Village Voice
Click here to read the full review.

CRITIC’S PICK!
“FEELS UNLIKE ANY MOVIE OF ITS ERA! This beautiful restoration polishes every canted angle and deep shadow to a glow.   LOOKS LIKE IT WAS FILMED YESTERDAY!”
– Joshua Rothkopf, Time Out New York

“A MARVEL! IT REALLY MUST BE SEEN ON THE BIG SCREEN, where the shadows can be appreciated in all their glory.”
– Robert Levin, amNewYork
Click here to read the full review

“Pure, devastating and vital, just as much now as it was then."
– Matt Noller, Slant Magazine
Click here to read the full review.

“One of the most intense atmospheres the screen has ever delivered! You can smell the sewers, the fear, and the mistrust in Vienna. A time and place were captured; scenario and locale were stirred, like cream going into dark coffee.”
– David Thomson

“The supreme movie about the night world, the ultimate example of that shining-streets-and-lurking-shadows ‘realism.’”
– David Denby

“Welles haunts each scene: everywhere and invisible, he’s a smirking Cheshire cat of a villain, a superb case study in shameless charisma as poisonous contagion.”
– Ben Walters, Time Out (London)

“No matter how many times I saw it over the years its magic never failed. I kept discovering dark new delights, and the classic moments remained every bit as classic. I can only envy the viewer who gets to encounter Reed’s movie for the first time.”
– David Ansen