THE WINDOW & DEADLINE AT DAWN

(1949, Ted Tetzlaff) A tall-tale-telling tenement kid’s eyewitness account of a sailor’s murder is believed by nobody but  the killers themselves. From a Cornell Woolrich story, with a special Oscar to child star Bobby Driscoll, whose body would be discovered twenty years later in the rubble of an abandoned New York building. “Edgar” for Best Mystery Film of its year. Approx. 73 min. 35mm.
4:20, 7:30

“The striking force and terrifying impact of this RKO melodrama is chiefly due to Bobby [Driscoll]'s brilliant acting… there is such an acute expression of peril etched on the boy's face and reflected by his every movement as he flees death in the crumbling house that one experiences an overwhelming anxiety for his safety.”
– The New York Times

“TAUT AND GRIPPING. Pleasingly performed and shot, the film benefits from its evocative creation of the grimy New York tenements as a claustrophobic haven of crime and paranoia.”
– Geoff Andrew, Time Out (London) 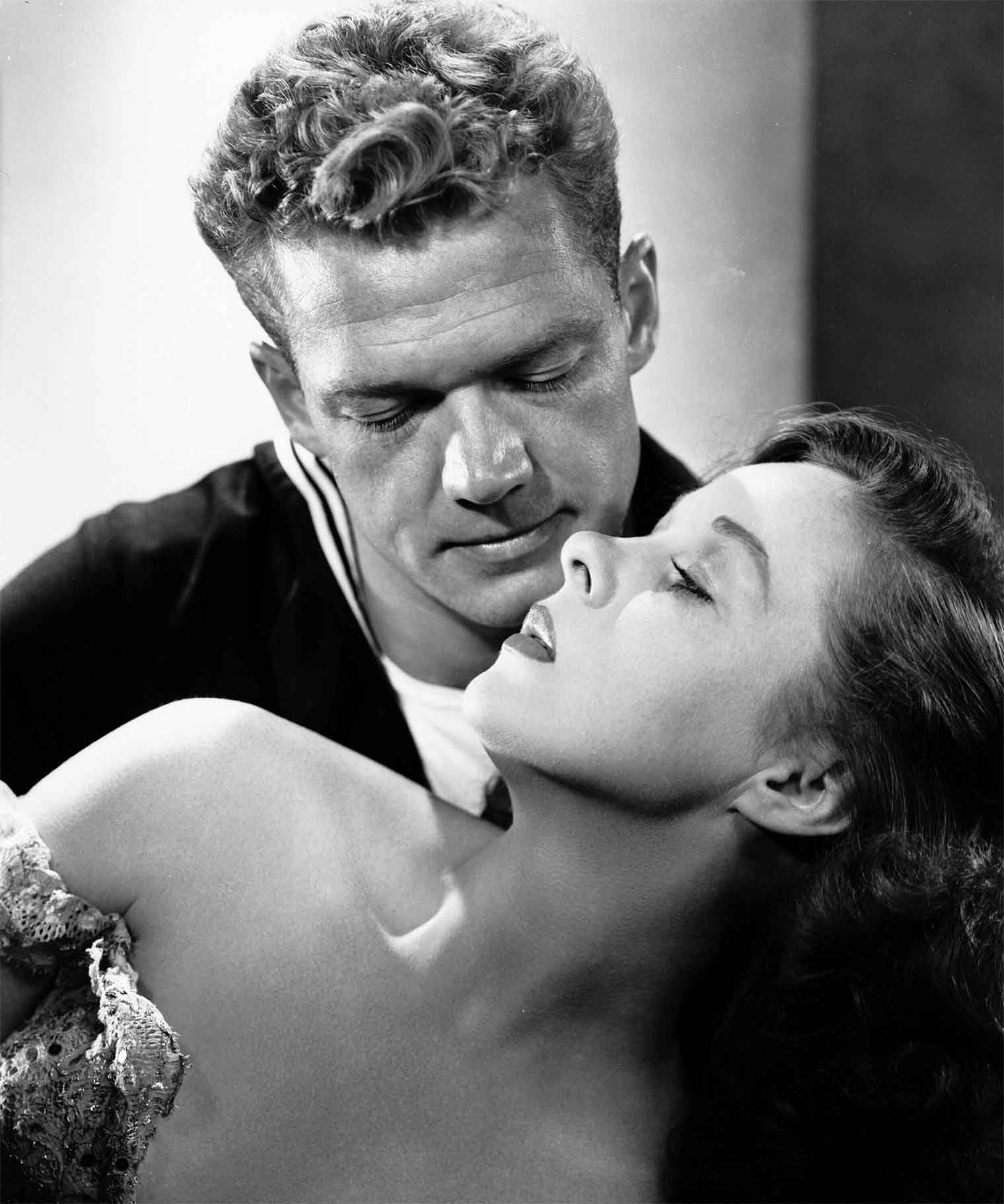 “MADE WITH COCKEYED ARTISTRY FROM BEGINNING TO END, AND SHOULDN'T BE MISSED.”
– Geoff Brown, Time Out (London)