(1954, Jacques Becker) Over-the-hill gangster Gabin has just pulled the heist of a lifetime: enough grisbi (loot) for a cushy retirement. But when moll Jeanne Moreau spills the beans to bad guy Lino Ventura (in his debut), it’s time for a showdown. In French, with English subtitles. 35mm. Approx. 94 mins.

“The world of French crime films is a particular place, informed by the French love for Hollywood film noir, a genre they identified and named. But the great French noirs of the 1950s are not copies of Hollywood; instead, they have a particularly French flavor; in Touchez Pas au Grisbi, the critic Terence Rafferty writes, ‘real men eat pate,’ and this is ‘among the very few French movies about the criminal class in which neither the characters nor the filmmakers are afflicted by the delusion that they are Americans.’ A few years later, in Godard’s Breathless (1960), Belmondo would be deliberately channeling Bogart, but here Gabin is channeling only himself. He is the original, so there is no need to look for inspiration.”
– Roger Ebert

“Jean Gabin wasn’t yet 50 when he starred as a big-time, high-style gangster hoping to retire, but he still looks pretty wasted, and this pungent tale about aging and friendship, adapted from a best-selling noir thriller by Albert Simonin, would be hard to imagine without his puffy features. Jeanne Moreau, in one of her first parts, plays a showgirl who two-times Gabin’s similarly aging partner (Rene Dary), and future star Lino Ventura also puts in an appearance. But it’s Gabin’s show all the way, anticipating the melancholy, atmospheric gangster pictures of Jean-Pierre Melville that started to appear a couple years later.”
– Jonathan Rosenbaum, The Chicago Reader

“This model French gangster picture set the rules for the great sequence of underworld movies from Jean-Pierre Melville that followed. An ageing and weary Gabin attempts to retire after one last robbery. Instead he finds himself in a world of moody double-crosses. Becker’s film, full of neat angles and delightful little bits of business, is laconic and admirably methodical. If its code of honour and its world of safe houses (and the absence of any police) make it seem like a wartime resistance film, it does also show what other gangster movies often ignore: that the reason for earning money dishonestly is to be able to live in style. And this film takes as much pleasure in watching Gabin open a bottle of wine as it does observing him in action. A fine supporting cast includes a young Lino Ventura and an even younger Jeanne Moreau.”
– Chris Petit, Time Out 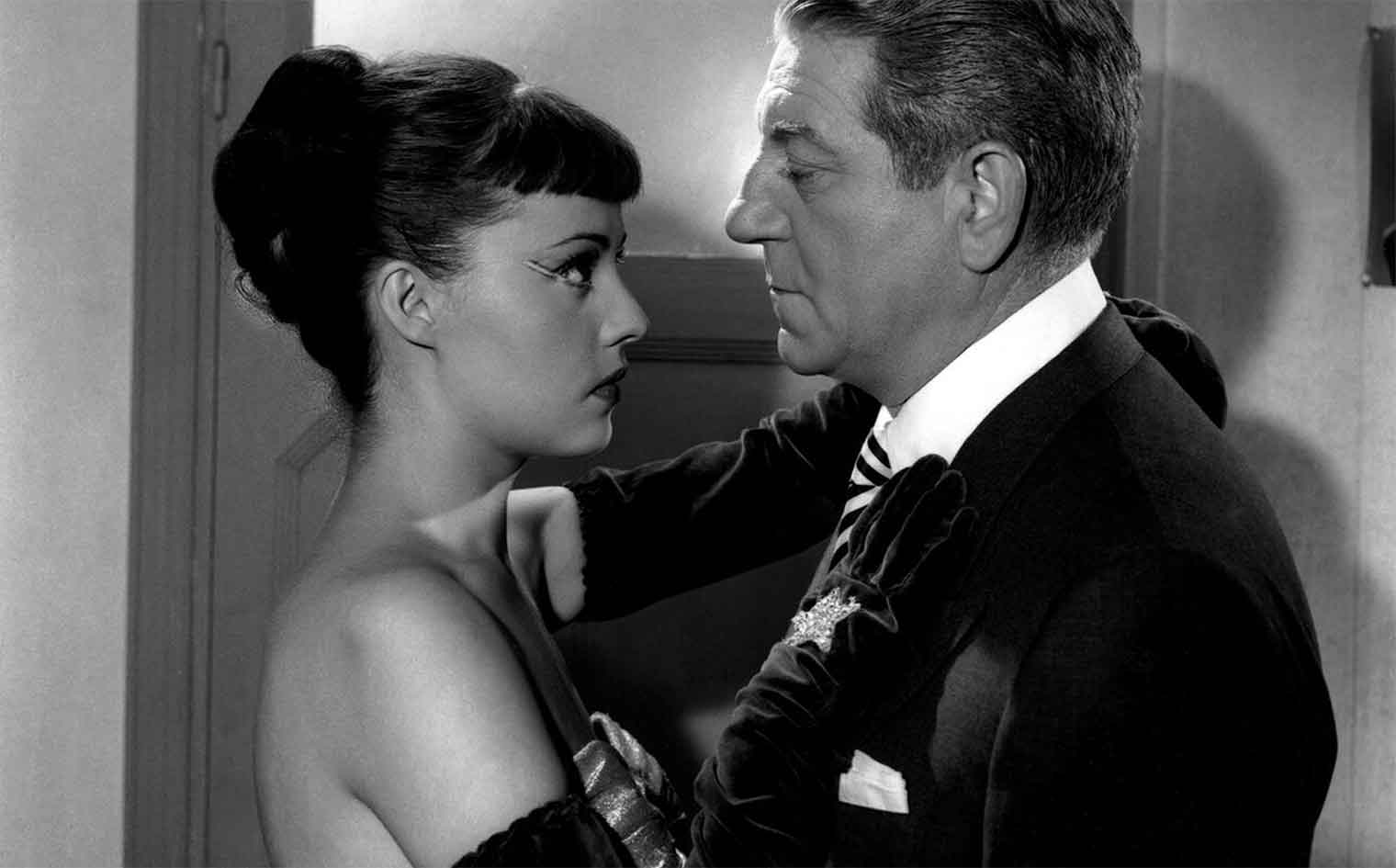