(1982) San Francisco cab drivers Wood Moy and Marc Hayashi search the streets of Chinatown and question local characters in search of the mysterious eponymous character who ran off with their money, in Neo-Noir comedy made on a budget of $22,000 by director/co-writer Wang – the first major American independent by a Chinese American. DCP. Approx. 80 min.

“Bravely open-ended, Wang’s Chan accomplished something rare: It celebrated and reveled in the profound shapelessness of identity. Identity is something communities imagine together, a reality encoded in the all-together-now production of the film itself. Twenty years later, Wang’s debut feature is still subtler and more provocative than most films about racial or ethnic conundrums; it certainly feels more truthful in its ambiguity.”
– Hua Hsu, Slate.com
Read the article.

“Funny and fast moving... crackles with the excitement of a new director tackling a new, exciting subject. Wang sees his Chinese subjects with an irony and intelligence that gives us far more than a puncturing of old stereotypes.”
– Sean French, Sight & Sound

“A raunchy, sprawling and completely unpredictable panorama of the Chinese-American experience... It is sometimes wildly comic, sometimes melancholy, sometimes suspenseful and often strangely touching.”
– Time Out 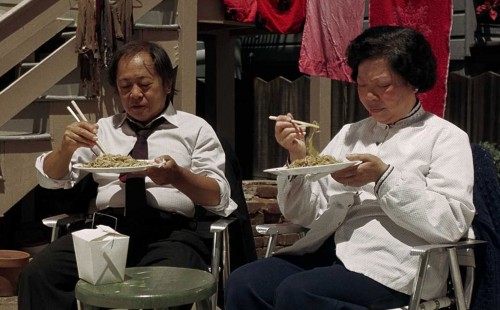 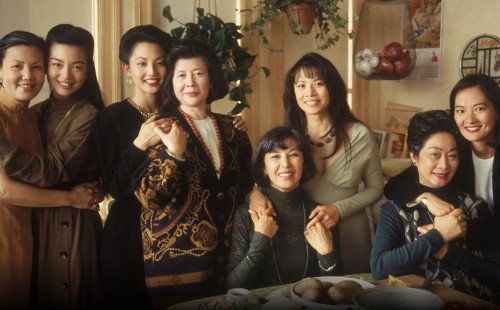