(1976) “In 1975, in West Germany’s Wild East, along the border of the Iron Curtain, Wim Wenders filmed this American-style road movie about Bruno (Rüdiger Vogler), a shaggy film-projector repairman who lives in his truck, and Robert (Hanns Zischler), a despairing intellectual whom he picks up along his route. The desolate region is haunted by the past (the movie opens with the confessions of an ex-Nazi theatre owner) and bears the scars of war, yet Wenders coolly captures the American invasion of Bruno’s life off the grid. Rock music and Hollywood movies haunt his days and nights, and Wenders fills the film with cinephilic quotations and references. Robert, a literary man, arrives like a character from Pierrot le Fou and acts like a character from L’Avventura, but he forms a duo with the easy-riding Bruno which seems closer to Laurel and Hardy. Wenders films their bewilderment in a wasteland with tender irony and sentimental optimism.” – Richard Brody, The New Yorker. DCP. Approx. 175 min. 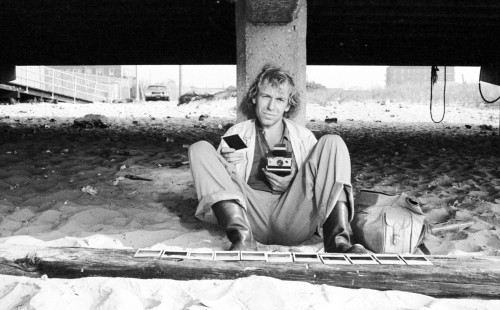 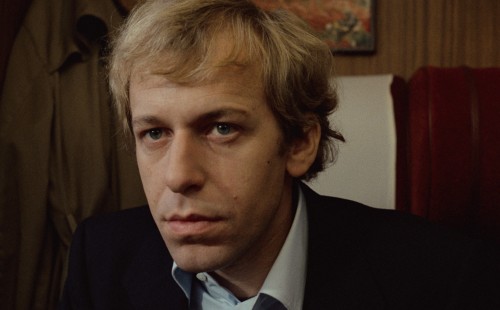 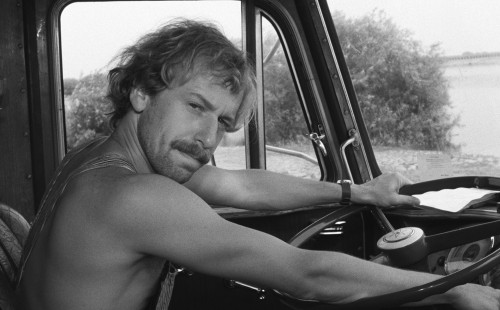